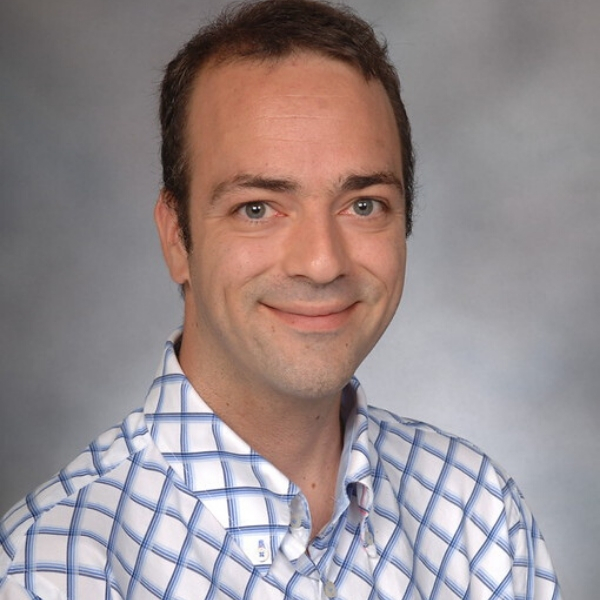 Michael Diehl uses an interdisciplinary approach to investigate the complex function of proteins when they interact as functional groups. By combining elements from nanotechnology, protein engineering, advanced optics, and biophysics, he is developing biosynthetic techniques to manipulate multi-component architectures of protein assemblies with nanometer-scale precision. He is also developing new protein detection technologies that address the challenges of determining where and when proteins interact in cells.

Diehl's Macromolecular Systems Bioengineering Group studies the cooperative dynamics of proteins and their operation as highly organized and integrated assemblies; develops engineering approaches that enable model systems of natural multiprotein assemblies to be reconstructed in vitro while preserving the intricate molecular features of these assemblies; and uses instrumentation to investigate the collective protein dynamics of these systems with single-molecule precision. This research concentrates on in vitro modeling of intracellular trafficking and transport, and encoding the self-organized mechanics of internally driven filaments.