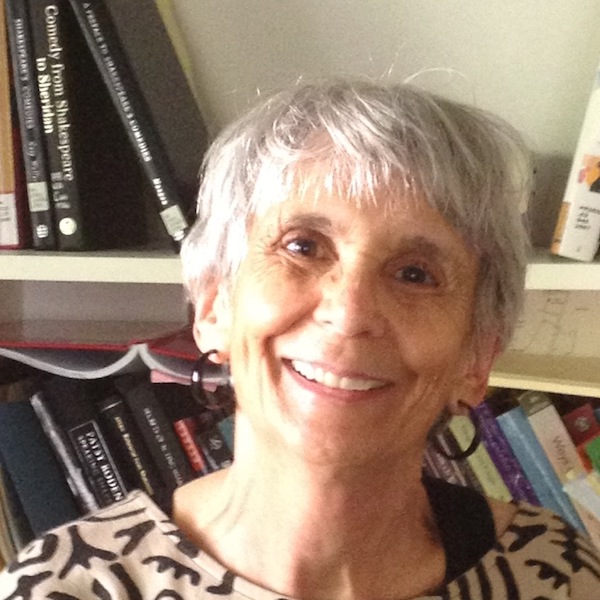 Meredith Skura has a long history of involvement in literature organizations, including the Guggenheim Foundation, the National Endowment of the Humanities, Folger Shakespeare Library, and American Council of Learned Societies. She is also a member of the Modern Language Association, and the Shakespeare Association of America, the latter of which she served as vice president and president. Dr. Skura taught with the English departments of University Bridgeport, Connecticut from 1968-1973, and Yale University from 1973-1978, before joining Rice University in 1978. Dr. Skura has been listed as a noteworthy English educator by Marquis Who's Who.