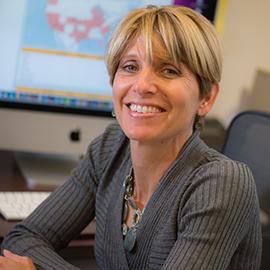 Major areas of research include public policy, particularly education politics and reform; political behavior, with an emphasis on minority participation and the effects of social and institutional context; and urban politics.