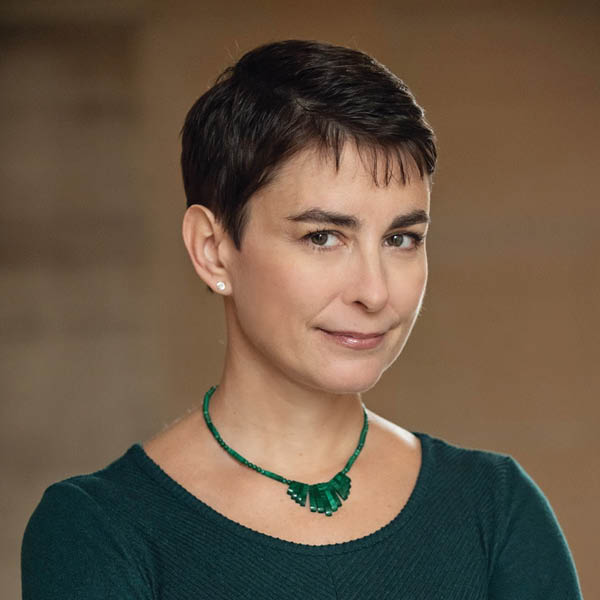 Her first book, Jews and Christians in Medieval Castile: Tradition, Coexistence, and Change, was published in 2016 by The Catholic University of America Press.  It explores the changes in Jewish-Christian relations in the Iberian kingdom of Castile during the pivotal period of the "reconquest" and the hundred years that followed the end of its most active phase (eleventh to mid-fourteenth century).  Focusing especially on the Christian heartland north of the Duero River, known as Old Castile, the book offers a detailed investigation of the Jews' changing relations with the monarchy, the church, and the towns.

She is currently working on a new book, The Politics of Persecution in Medieval Spain: Toward the Anti-Jewish Riots of 1391, which explores the path to the worst outbreak of anti-Jewish violence on the Iberian soil. As it examines Christians’ treatment of the Jewish community in Seville – the epicenter of the riots – in the decades preceding the massacres, the book shows that the persecution of Jews in medieval Castile evolved in local contexts: in towns and villages where local authorities manipulated and fueled anti-Jewish grievances to pursue their short-term political goals.

Whiting Fellowship in the Humanities

Fellowship at the Frankel Institute for Advanced Judaic Studies, University of Michigan