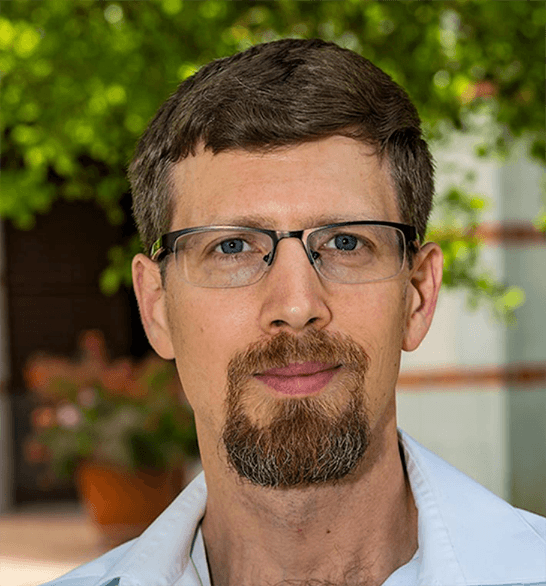 Dr. Brake started at Rice University in 2016 after working at Sandia National Laboratories for nine years. Prior to Sandia, Dr. Brake completed his Ph.D. at Carnegie Mellon University in 2007. Dr. Brake has been elected to several leadership positions within the ASME, including as the secretary of the ASME Research Committee on the Mechanics of Jointed Structures, he has been a visiting academic at the University of Oxford, he has taught multiple classes at the University of New Mexico as an adjunct professor, and he has co-organized multiple international workshops and conferences. He recently received the 2012 Presidential Early Career Award for Scientists and Engineers for his work in fluid-structure interaction, founded and directed the Nonlinear Mechanics and Dynamics (NOMAD) Institute, and completed his first book – “The Mechanics of Jointed Structures,” to be published by Springer in 2017.