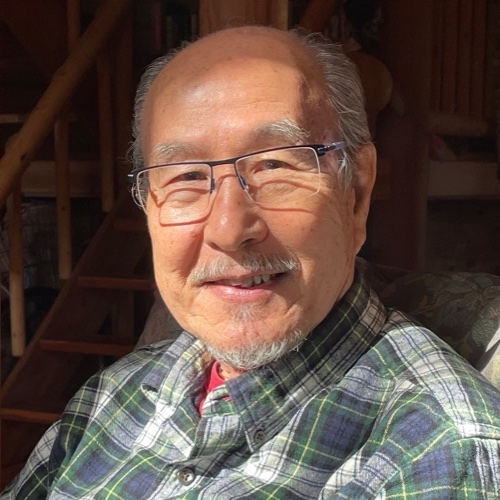 Masayoshi "Matt" Shibatani is the Deedee McMurtry Professor Emeritus in Linguistics at Rice University. He is also a Professor Emeritus of Kobe University in Japan. He received both his B.A. (1970) and Ph.D. (1973) in linguistics from the University of California at Berkeley. He was a Fellow at the Research Centre for Linguistic Typology at the Australian National University (1998-1999) and at the Center for Advanced Study in the Behavioral Sciences in Stanford, California (2000-2001), and also a Distinguished Fellow at the Institute for Advanced Study at La Trobe University in Australia (2008-2009). He held the Christensen Fellowship at St. Catherine’s College, Oxford University (2009) and various visiting professorships at UCLA, University of California, Santa Barbara, University of Illinois, University of Hawaii, SOAS (London), Keimyung University (Korea), Kyoto University, Osaka University, the National Institute for Japanese Language and Linguistics, El Colegio de México, University of Sonora, the University of Buenos Aires, and the Federal University of Pará (Brazil). He served as the President of the Linguistic Society of Japan (1997-2000), and he is an honorary member of the Linguistic Society of the Philippines. Dr. Shibatani specializes in language typology, syntax, linguistic theory, and Japanese and Austronesian linguistics. His publications include authored books Nihongo-no Bunseki /Analysis of Japanese (Taishukan-shoten 1978) and The Languages of Japan (Cambridge University Press 1990), and edited books Approaches to Language Typology (1995), Grammatical Constructions: Form and Meaning (1996), both from Clarendon Oxford University Press, and The Grammar of Causation and Interpersonal Manipulation (2002), Syntactic Complexity (2009), Nominalization in Languages of the Americas (2019), all from John Benjamins. He now serves as a co-editor-in-chief for the 12-volume Handbooks of Japanese Language and Linguistics published by Walter de Gruyter, Berlin. He, along with Shigeru Miyagawa and Hisashi Noda, edited the Handbook of Japanese Syntax (2017) as volume 6 of this series. After retiring from active teaching at Rice in June 2021, he continues to be actively engaged in linguistics research, now serving as a Visiting Research Fellow of the Humanities Center at the University of Tokyo (2021-2022).