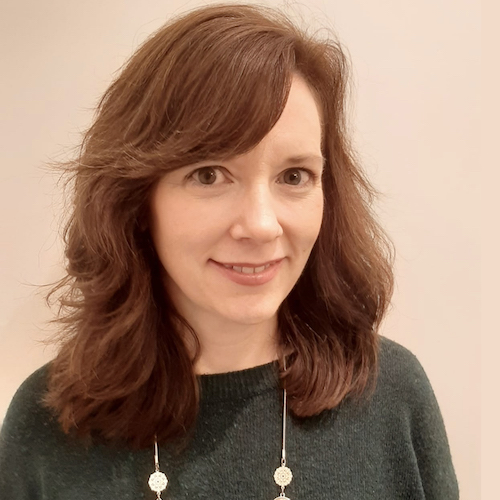 I am an archaeologist who asks questions about how human and animal worlds are intertwined. I work primarily in eastern Africa, where pastoralism (herding of cattle, goat, sheep, and donkey) has been central to many people’s lives for at least five millennia. My research examines the earliest origins and spread of pastoralism in Kenya and especially in Tanzania, where I co-lead excavations at the Pastoral Neolithic site of Luxmanda as part of a collaborative project with the National Museum of Tanzania and University of Florida. Our team seeks to understand the challenges ancient herders faced in new environments – including climate and disease risks – and how their relationships with potentially long-resident hunters, gatherers, and fishers likely shaped economies, social worlds, and local ecologies of all involved. We employ a range of scientific approaches to address these questions, including geoarchaeology, zooarchaeology, archaeobotany, and biomolecular archaeology (analysis of ancient proteins, lipids, DNA, and stable isotopes). By better understanding pastoralism in deep time, I argue that archaeologists can help inform present-day debates in eastern Africa and elsewhere on land management, human-livestock-wildlife interactions, and ecological impacts of human and animal activities.

A second thread of my research examines how foodways were transformed during the Iron Age through interactions amongst people who had diverse food-getting strategies, problematizing labels such as ‘herder’ or ‘forager’. My zooarchaeological work with the Sealinks Project at sites in coastal Kenya, Tanzania, the Comoros and Madagascar examines long-distance movements of nonnative animals across the Indian Ocean and through eastern Africa, and considers the impacts of faunal translocations on economic and social networks, culinary practices, disease risk and avoidance, and local ecologies.

My work on ancient foodways also extends back to the Pleistocene. I examine how hunters and gatherers of the Middle and Later Stone Age exploited diverse eastern African animal habitats and employed novel technologies to obtain prey, and how long-term shifts in foraging may have been shaped by both large-scale climate change and local ecology.

Finally, I consider the broader demographic transformations that occurred in Holocene Africa, considering the impacts of multiple spreads of herding and farming upon foragers whose communities were so transformed that, today, few people live exclusively from hunting, gathering, and fishing. One way to examine long-term, big-picture demographic impacts is through ancient DNA sequenced from human skeletal remains, which enables reconstructions of population structure. Such analyses can also support modeling of Pleistocene human origins and population interactions in Africa, potentially extending timescales of analysis to hundreds of thousands of years ago. Doing this work requires strong collaborations and robust protocols to minimize harm to skeletal collections and invested communities, and to maximize benefits to diverse stakeholders. My recent work focuses on research ethics in archaeogenetics and on developing meaningful collaborations with museum curators, community groups, and other stakeholders. This has led to studies of the spread of herding in eastern Africa, the genetic history of west-central African foragers, and additional forthcoming work.

2019. Prendergast, M.E., A. Janzen, M. Buckley, K.M. Grillo. Sorting the sheep from the goats in the Pastoral Neolithic: morphological and biomolecular approaches at Luxmanda, Tanzania. Archaeological and Anthropological Sciences 11(6):3047-62.

2019. Sawchuk, E. & M.E. Prendergast. Archaeological discoveries are happening faster than ever before, helping refine the human story. The Conversation, Dec 23.

2019. M.E. Prendergast & E. Sawchuk. Ancient DNA is revealing the origins of livestock herding in Africa. The Conversation, May 30.

2019. Sawchuk, E. & M.E. Prendergast. Ancient DNA is a powerful tool for studying the past – when archaeologists and geneticists work together. The Conversation, March 11.