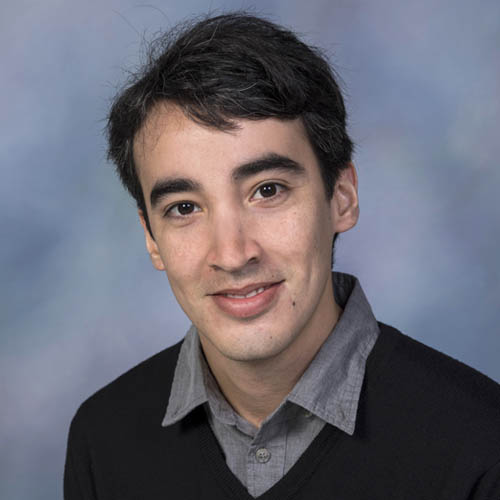 The Torres Lab focuses on the biological, chemical, and geologic processes that act to distribute elements across our planet’s surface and interior. While these biogeochemical processes operate across the entire periodic table, the Torres lab is particularly interested in the set of elements and compounds that regulate Earth’s habitability. For example, the Torres Lab is deeply focused on the cycling of water, carbon, and oxygen across a range of surface environments.

Water/Rock Interaction
The interaction between water and rock near Earth’s surface drives a suite of dissolution/precipitation, acid/base, and reduction/oxidation reactions collectively called chemical weathering. These reactions are a major source of dissolved elements to natural waters and account for large transfers of carbon, oxygen, phosphorus, and sulfur between the rock reservoir and the ocean/atmosphere system. Linkages between chemical weathering processes and environmental conditions give rise to multiple feedbacks and forcings on the Earth system that remain to be completely understood.

Organic carbon transport and burial
Like weathering, the synthesis of organic matter and its subsequent transport, storage, and degradation is key to the biogeochemical cycling of C, O, P, and S. However, organic matter cycling obeys a completely different set of rules than weathering, adding a richer set of dynamics to major biogeochemical cycles.