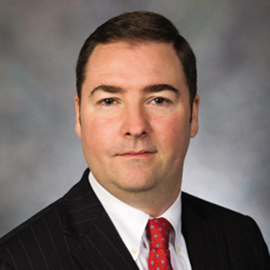 In addition to being the Joseph D. Jamail Chair in Latin American Studies, Jones is a professor in the Department of Political Science, the James A. Baker III Institute for Public Policy’s Political Science Fellow, and the faculty director of the Master of Global Affairs Program.

Jones's research focuses on the effect of electoral laws and other political institutions on governance, representation, public policy, and voting. He has received substantial financial support for this research, including multiple grants from the National Science Foundation. He is currently working on three principal research agendas, one that examines the impact of political institutions on politics and public policy in Latin America in general and in Argentina in particular, one that studies the political attitudes and behavior of Texas Hispanics, and one that employs roll call vote data from the Texas Legislature to better understand Texas history from 1835 to the present.