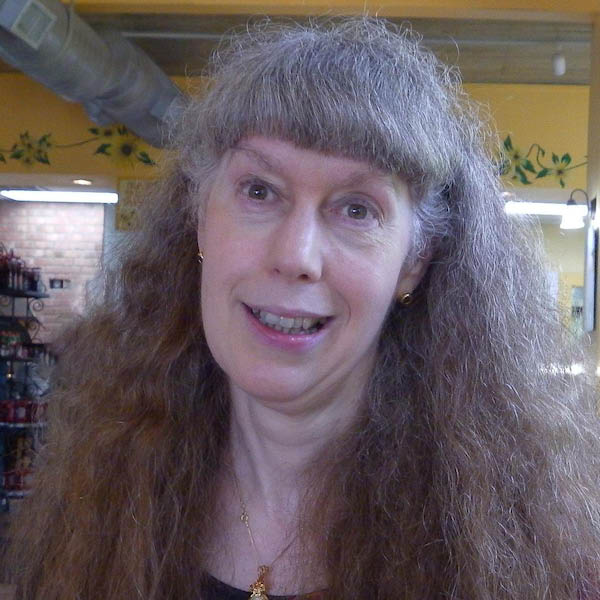 Marcia Brennan’s research engages clinical aesthetics and the medical humanities, spirituality and comparative mysticism, and modern art and museum studies. She is the author of several books, including Curating Consciousness: Mysticism and the Modern Museum, Modernism’s Masculine Subjects: Matisse, The New York School, and Post-Painterly Abstraction, and Painting Gender, Constructing Theory: The Alfred Stieglitz Circle and American Formalist Aesthetics. She is the winner of the Georgia O’Keeffe Museum Research Center Book Prize, and the recipient of grants from the American Council of Learned Societies, the Office of Research, Rice University, and Rice’s Humanities Research Center. She has served as a Fellow at Rice’s Center for Teaching Excellence, and she has been awarded the George R. Brown Award for Superior Teaching. Since 2009, she has also served as an Artist In Residence in the Department of Palliative Medicine at the M. D. Anderson Cancer Center. Her experiences in this setting represent the subject of her books The Heart of the Hereafter: Love Stories from the End of Life, Life at the End of Life: Finding Words Beyond Words, and A Rose From Two Gardens: Saint Thérèse of Lisieux and Images of the End of Life.