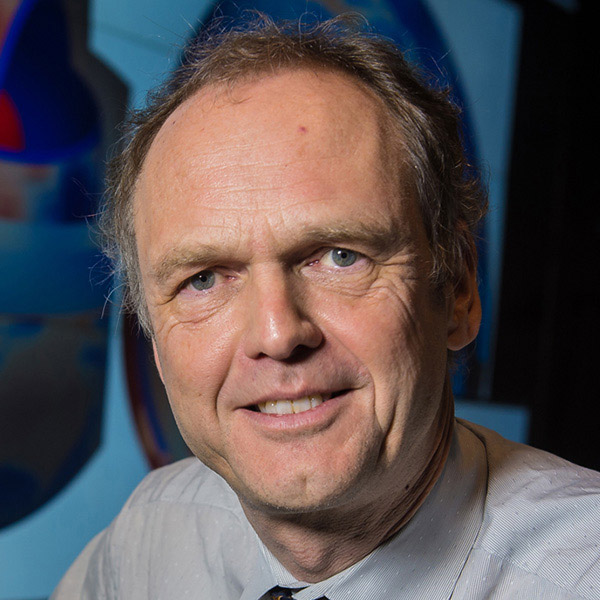 Maarten joined the Rice faculty in 2015 after spending ten years as a professor in the Departments of Mathematics and Earth and Atmospheric Sciences at Purdue University. He has been a visiting professor at the Graduate University of Chinese Academy of Sciences in Beijing, China since 2007 and is a part-time visiting professor and visiting associate professor in the Department of Earth, Atmospheric and Planetary Sciences at the Massachusetts Institute of Technology. He is the 2001 recipient of the award for young scientists from the International Society for Analysis, its Applications and Computation and won the 1996 J. Clarence Karcher Award from the Society of Exploration Geophysicists. He was elected a Fellow of the Institute of Physics in 2001.

Maarten de Hoop’s research interests are in extracting subtle signal information from the ever-expanding data sets produced from advances in data acquisition by dense arrays and sensor technology. Maarten is interested in exploiting the foundations of the theory of seismic waves, their properties and multi-scale interaction with complex, highly heterogeneous media and nonlinear inverse theory, and in developing new paradigms for large-scale computing.

• Recipient of the award for young scientists, International Society for Analysis, its Applications and Computation, 2001.