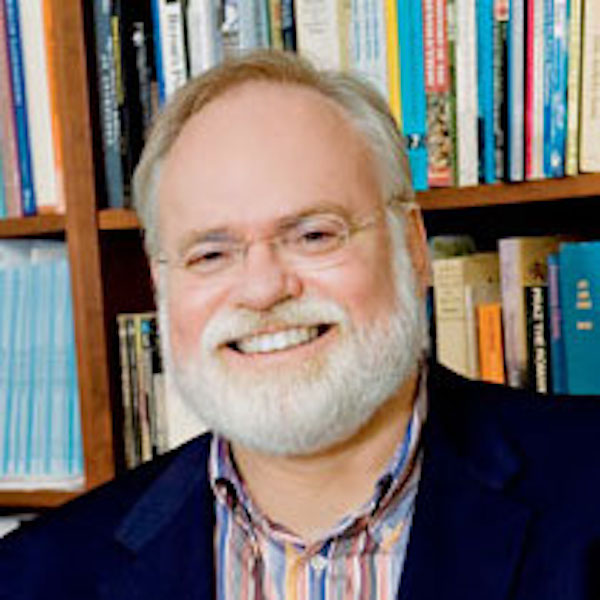 Professor in the Practice of English and Humanities
Publisher and Executive Editor, Studies in English Literature 1500-1900

Logan Browning came to Rice in 1991 as associate editor of SEL Studies in English Literature 1500-1900, becoming managing editor in 2001, Editor in 2007, and publisher and executive editor in 2011. He is a specialist in Victorian literature and publishing history, and a contributor to the Oxford Reader's Companion to Charles Dickens, The Oxford Handbook on Dickens, and other scholarly journals and reference works. He is a faculty member of the Dickens Universe, housed at the University of California Santa Cruz. His current research also includes the study of writing in and about New Orleans. He is advisory editor and occasional reviewer for the Hopkins Review and has been an occasional reviewer for the Houston Chronicle. He has served as a member of the board of directors of the Friends of Fondren Library at Rice, and was president of the Houston Philosophical Society in their centennial year 2019-2020. He is a faculty associate of Hanszen College.