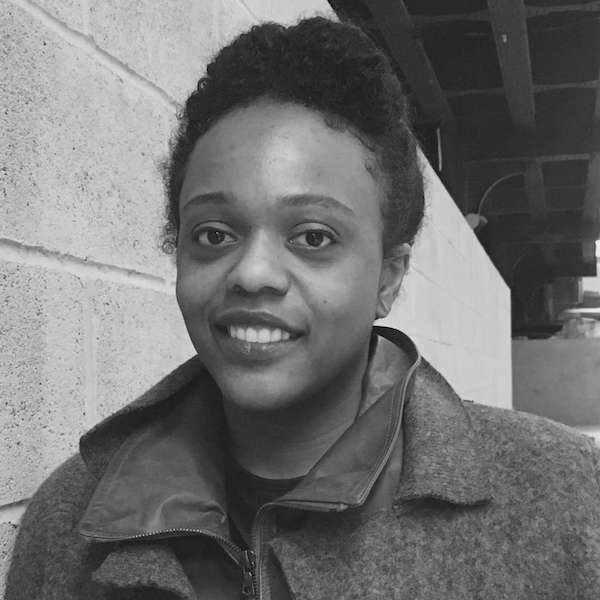 Leslie Hewitt studied at the Cooper Union for the Advancement of Science and Art, the Yale University School of Art, and at New York University, where she was a Clark Fellow in the Africana and Visual Culture Studies programs.

She was included in the 2008 Whitney Biennial and the recipient of the 2008 Art Matters research grant to the Netherlands. Hewitt was the recipient of The John Simon Guggenheim Memorial Foundation fellowship in 2020 and the Anonymous Was A Woman award in 2022. A selection of recent exhibitions include the Dia Art Foundation, the Museum of Modern Art in New York; the Studio Museum in Harlem; Solomon R. Guggenheim Museum in New York; The Walker Art Center in Minneapolis; Project Row Houses in Houston; and LA><ART in Los Angeles. Hewitt has held residencies at the Moody Center at Rice University, the Studio Museum in Harlem, the Museum of Fine Arts, Houston, the Radcliffe Institute for Advanced Study at Harvard University and the American Academy in Berlin, Germany amongst others.

She was a faculty member at Barnard College in the department of Art History (2012-2017), where she was actively engaged in The Harlem Semester: A Community Partnership for Social Justice Pedagogy. She was a faculty member at The Cooper Union, School of Art (2017-2022), where she co-organized the Intra-Disciplinary Seminar and public lecture series with curator and writer Omar Barrada.