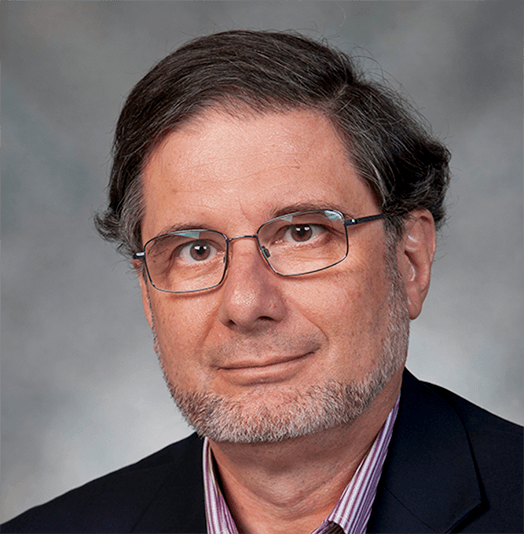 Prof. Zygourakis received his Dipl. Eng. from the National Technical University of Athens, Greece in 1975 and his Ph.D. from the University of Minnesota in 1981. He joined the faculty of the Department of Chemical Engineering at Rice University in 1980 and served as chair of the department from 1998 until 2013.

Prof. Zygourakis has published extensively on biochar and the nitrogen cycle, cellular and tissue engineering, coal utilization and pollution control reactors. He has directed research programs funded by NSF, DOE, DOD, NIH, NASA and the energy industry (Chevron, Baker Hughes), served on the Texas Council on Environmental Technology and chaired or participated in several national committees of professional organizations and federal agencies.

In 2012, he was elected fellow of the American Institute of Medical and Biological Engineers (AIMBE) in recognition of his "...seminal contributions and visionary leadership in the application of engineering principles toward the elucidation of cell and tissue dynamics.”

Prof. Zygourakis research interests span several important areas of chemical reaction engineering and tissue engineering. Applied mathematics, computer simulations, digital video microscopy, thermal analysis and chemical reactor design are integral parts of his research methodology. Currently, his research group is focusing on elucidating the fundamental mechanisms controlling the transport and reaction of nitrogen fertilizers in biochar-amended soils, and on developing hybrid multi-scale models that describe the growth of heterogeneous cell populations in the presence of mass transfer limitations. His research group is also working on designing processes for sustainable production of biochar for carbon sequestration and soil amendment, and for thermal remediation of soils contaminated with heavy hydrocarbons.