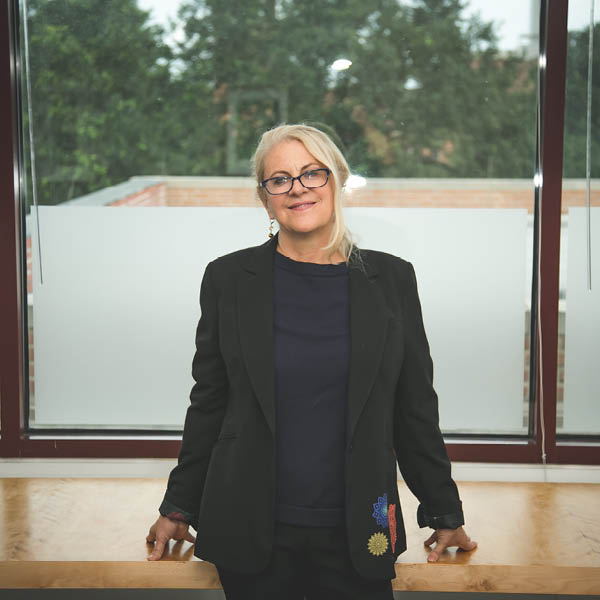 Professor Comer is a scholar of contemporary literature and cultural politics with interdisciplinary interests in problems of place, space and their theorization. She writes both traditional scholarship as well as, in recent years, more public-facing scholarship, meaning work accessible to a broad audience that reports on research dedicated to social action.

Her scholarly writing includes Landscapes of the New West: Gender and Geography in Contemporary Women’s Writing (UNC,1999), and Surfer Girls in the New World Order (Duke, 2010). She guest-edited a double special issue of Western American Literature (2013), highlighting innovative conceptual work from junior scholars. She co-edited, with Susan Bernardin, “On the Occasion of the 50th Anniversary,” another special issue of Western American Literature (2018) featuring the many-stranded pasts and possible futures of western American literary and cultural studies. Professor Comer has published widely in the essay form, including recent pieces about problems of whiteness in feminist Westerns, the possibilities of being good neighbors through Indigenous and settler collaborations, the theory tool-kits of standpoint and situated knowledge for Feminist Wests, feminist critical regional frameworks for Global Wests and settler colonialism, feminist place-based worlding projects, and critical ethnography for public scholarship.

In 2014, Professor Comer co-founded the Institute for Women Surfers (IWS), an international grassroots political education initiative in the Public Humanities. The institute has conducted trainings in California, Europe (Wales), and Oceania (Australia). An IWS International postponed due to the pandemic is slated for a gathering in 2022. For an example of writing that documents IWS work, see "Surfeminism in an Era of Trump." 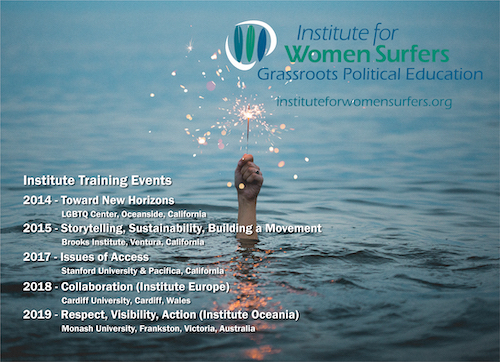 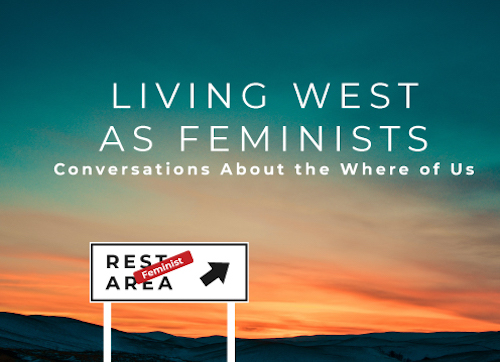