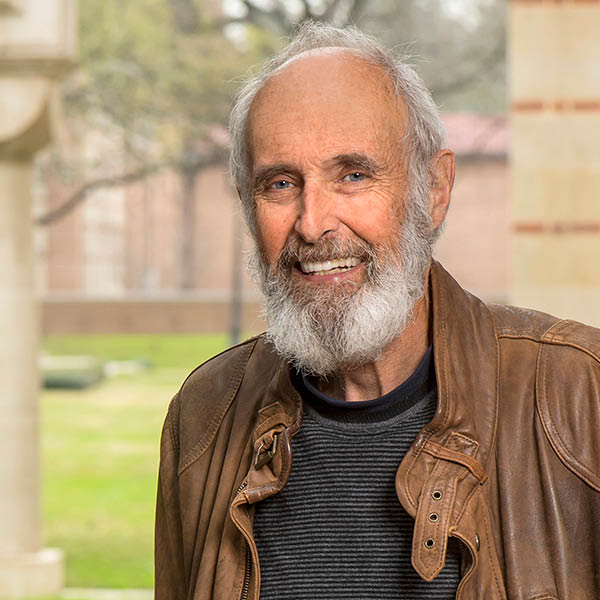 Klaus Weissenberger studied Middle and New High German Literature, Ancient and Modern History, and Philosophy at the University of Hamburg, Germany, and at the University of Southern California. He is the author of eight books, and his research focuses mainly on exile literature and non-fictional artistic prose, the lyric genre of the elegy from its classical adoption by Goethe to its modern representation in the twentieth century, and on authors, such as Paul Celan, Else Lasker-Schüler, Nelly Sachs. He also edited Wilhelm Lehmann’s novel, Der Provinzlärm (1931).

His research interests include the development of lyric poetry from Goethe to the present, the development of the fairy tale from its pre-literary origins to modernity, and the differences between German and Austrian literature in the nineteenth and twentieth centuries. Before is retirement in 2021, he was also a member of the Program in Jewish Studies.