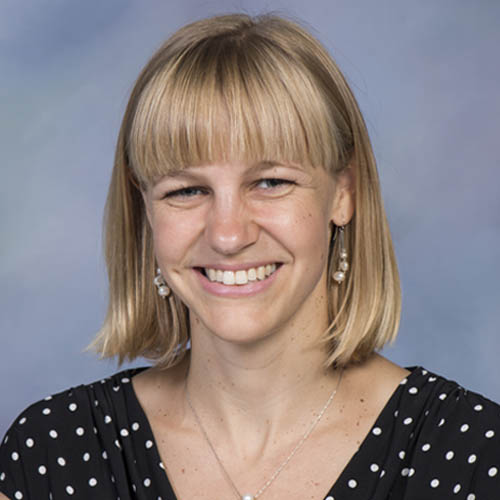 Kirsten Siebach is an Assistant Professor in the Rice University Department of Earth, Environmental, and Planetary Sciences and calls herself a Martian Geologist. She researches "source-to-sink" sedimentary processes on Mars and early Earth to interpret the history of water and surface environments early in our solar system. She is currently a member of the Science and Operations Teams for the Mars Science Laboratory rover Curiosity, and previously worked on the science and engineering teams for the Phoenix Lander and the two Mars Exploration Rovers.

She is also actively engaged in promoting education and outreach related to Earth and Planetary science and regularly presents at schools and outreach events. Outside of professional interests, she loves travel and photography (on Earth as well as Mars), and enjoys swimming, hiking, and social dancing.