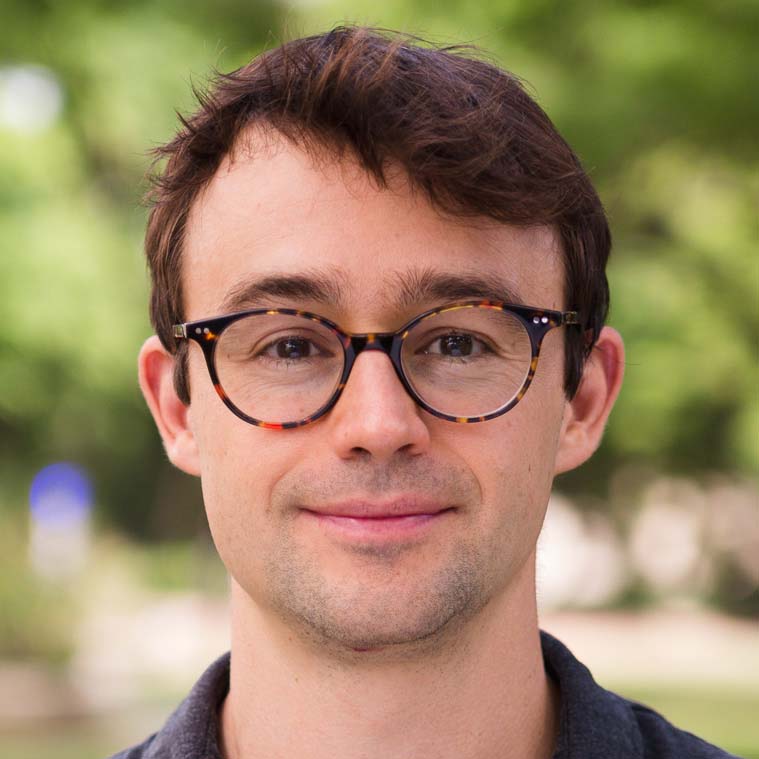 Kevin Slagle's research studies the theory of emergent phenomena in quantum matter and fundamental physics. This includes the theoretical study of superconductivity and topological orders, along with their experimental realizations within quantum simulators and other highly tunable platforms (such as Rydberg arrays and moire materials). Slagle is also interested in using quantum computers to perform fundamentally new tests of quantum mechanics.