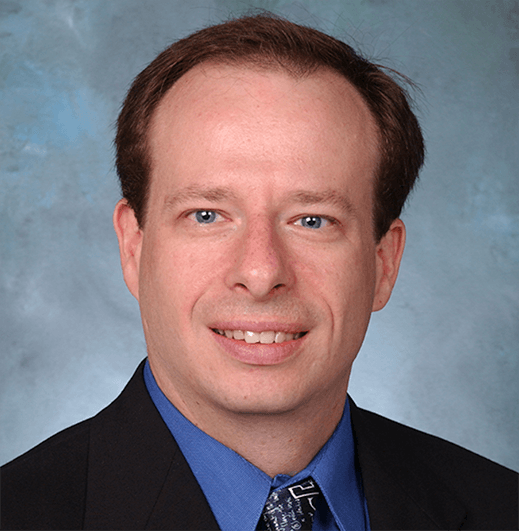 Dr. Kelly is currently an Associate Professor in the Department of Electrical and Computer Engineering and Former Chair of the Applied Physics Program at Rice. He received a B.S. in engineering physics from Colorado School of Mines in 1993 and a Ph.D. in applied physics from Rice in 1999. He was a postdoctoral fellow at the Institute for Materials Research in Sendai, Japan and in the chemistry department at Penn State University.

His lab’s research includes the cutting-edge development and characterization of molecular machines such as the Nanocar and similar molecules, probing novel electronic states in graphene and topological insulators, investigating charge transport in polymer photovoltaics, and designing "single-pixel camera" compressive imaging systems. In addition to being a member of the Smalley-Curl Institute, he has been a member of the Penn State Center for Nanoscale Science, and the Mid-Infrared Technologies for Health and the Environment (MIRTHE) Center at Princeton. He co-founded and was Chief Scientist for Inview Technology Corporation, a company focused on commercializing compressive imaging. He was a primary lecturer for the anthropology course “Nanotechnology: Content and Context” for five years, has co-created and taught a course on technological disasters in the Department of History at Rice since 2009, and consulted for the Baker Institute for Public Policy on the development and commercial outlook of photovoltaics.

Optics and Photonics, Imaging and Spectroscopy at the nanoscale. Understanding the role of mathematics in image acquisition and interpretation. Scanning Probe Microscopy, Electronic Materials, Compressive Infared and Hyperspectral Imaging.