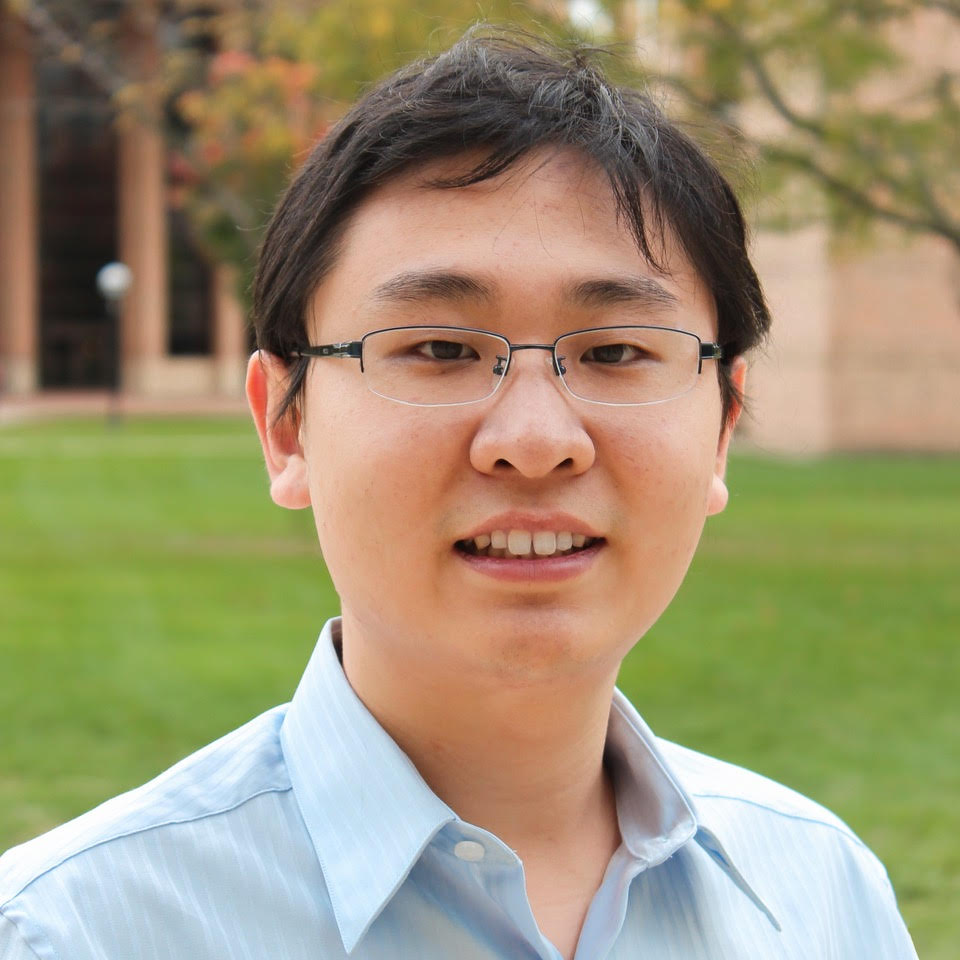 Kaiyuan Yang leads the Secure and Intelligent Micro-Systems (SIMS) Lab to innovate and build radically new hardware (integrated circuits and micro-systems) to enable emerging applications that are not possible without miniaturized low-power electronics, such as internet of everything, ubiquitous computing, and bioelectronic implants and wearables.

Kaiyuan Yang received his B.S. from Tsinghua University, China, in 2012, and his M.S./Ph.D. degrees from the University of Michigan - Ann Arbor, MI, in 2017. He received the 2016 IEEE Solid-State Circuits Society Predoctoral Achievement Award. His interdisciplinary research received multiple best paper awards from top-tier conferences in different fields, including 2021 IEEE Custom Integrated Circuit Conference (CICC), 2016 IEEE International Symposium on Security and Privacy (S&P), 2015 IEEE International Symposium on Circuits and Systems (ISCAS). His research has also been featured in “Research Highlight” of Communication of ACM in 2017 and invited for publication in top venues in the fields, including JSSC, TBioCAS, and IEDM.