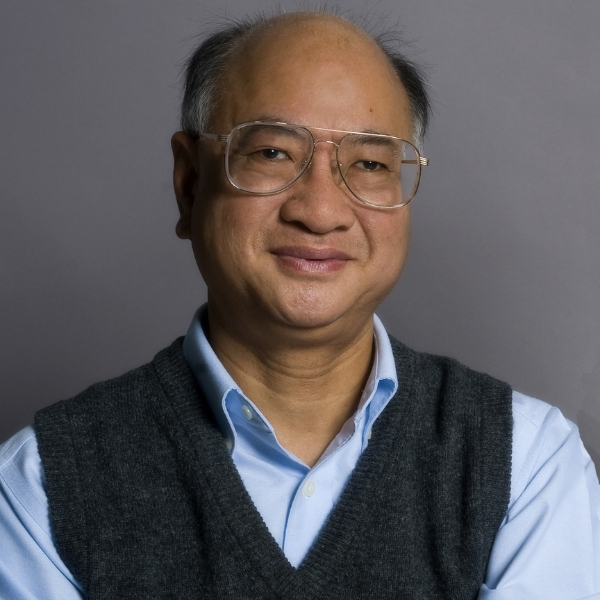 Ka-Yiu San applies various chemical and bioengineering processes to discover how microorganisms and plant cells, such as E. coli, C. roseus, can be genetically manipulated and used to create renewable energy and pharmaceutical-based products.

For over 25 years, San has worked with collaborators at Rice, Iowa State University, and the University of Minnesota to pursue research activities that investigate systems in biochemical and metabolic engineering, biosystems engineering, biochemistry, and molecular biology to leverage resources, speed performance, reduce costs and environmental hazards, and improve yield with fewer by-products. San’s research has led to over 150 peer-reviewed journal publications, 26 issued patents with an additional 11 patent applications pending. He has worked with several companies to license ‘green’ chemicals, such as succinate production technologies from a renewable source, glucose.

San played a part in the creation of the Center for Biorenewable Chemicals (CBiRC) at Iowa State University, which was founded in 2008 with funding from the National Science Foundation (NSF) to create an NSF Engineering Research Center (ERC). The multi-institutional center focuses on advanced manufacturing for sustainable biobased chemicals. San and collaborators at Rice have led the center’s research in Thrust 2: Microbial Metabolic Engineering.

San’s Metabolic Engineering and Systems Biotechnology Laboratory has exploited several different molecular biology techniques to improve cellular properties and study the relation between cellular function and genotype. Characterization of genetically engineered strains is then performed with the use of bioreactors and analytical techniques such as HPLC are used to measure the metabolites produced. One of the most novel metabolic engineering tools developed in his lab, cofactor manipulations, has been used to investigate the importance of maintaining a proper balance of the biosynthetic transformations involving oxidation-reduction reactions in the cell. There are infinite applications of metabolic engineering in the medical and the industrial fields. Currently his group is investigating the following topics: Cofactor manipulations in Escherichia coil; manipulation of NADH availability; manipulation of CoA/acetyl-CoA availability; biochemical pathway design and manipulation; plant metabolic engineering; quantitative systems biotechnology.

Fellow, American Association for the Advancement of Science (2014)