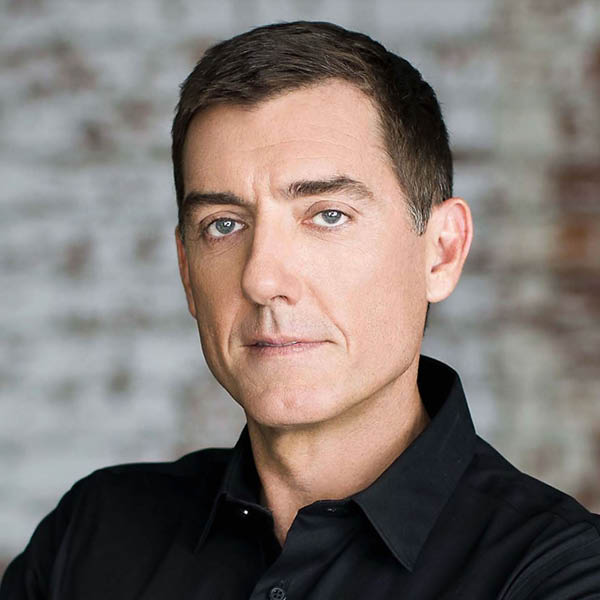 Justin Cronin is the author of the New York Times bestselling The Passage trilogy (The Passage, The Twelve, The City of Mirrors), which Stephen King described as “one of the great achievements in American fantasy fiction.” Translated into over 45 languages, the trilogy was an international publishing phenomenon, appearing on bestseller lists in many countries, including the UK, Australia, France, Germany, Canada, Holland and Brazil. A television adaptation of The Passage, produced by Ridley Scott, premiered on Fox in January 2019.

Cronin’s other works include Mary and O’Neil, which won the PEN/Hemingway Award and the Stephen Crane Prize, and The Summer Guest. He is a recipient of the Goodreads Reader’s Choice Award in Horror, fellowships from the NEA and the Pew Foundation, and a Whiting Writer’s Award, among other honors.

He teaches one course at Rice, usually in the spring semester.