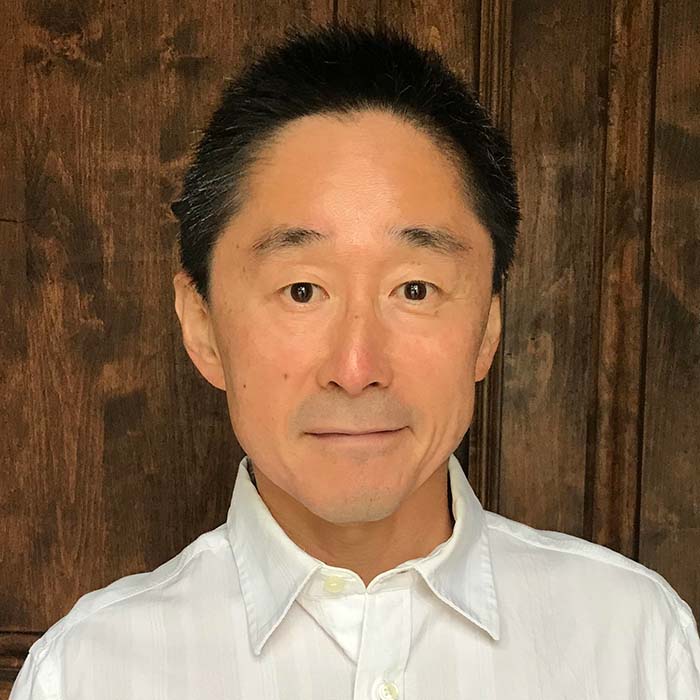 Professor Kono has also founded and implemented multiple education programs, including the nationally recognized international research experience program called NanoJapan. NanoJapan was funded by the U.S. National Science Foundation and received the Heiskell Award for Innovation from the Institute of International Education in 2008. In 2016, his team was selected by the U.S.-Japan Council to implement TOMODACHI STEM @ Rice, which serve as a catalyst for female Japanese students interested in science and engineering research and engagement with the U.S. through international research collaborations. Professor Kono is a leader in optical studies of condensed matter systems and photonic applications of nanosystems, including semiconductor nanostructures and carbon-based nanomaterials. He has made a number of pioneering contributions to the diverse fields of semiconductor optics, terahertz spectroscopy and devices, ultrafast and quantum optics, and condensed matter physics.