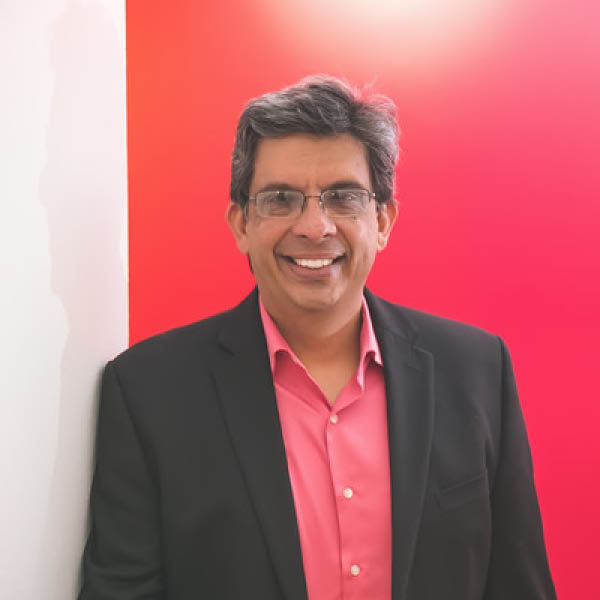 Professor of English, Latin American Studies, and Modern and Classical Literatures and Cultures

José Aranda holds a dual appointment in the Department of English and the Department of Modern and Classical Literatures and Cultures. He is the founding director of Rice’s Program in Latin American Studies and also serves as the coordinator for the Mellow Undergraduate Fellowships. He has written articles on nineteenth-century Mexican American literature and the Recovery Project, the future of Chicano/a Studies, and on the relationship between modernity and Mexican American writers from 1848 to 1948. Currently, he is working on a book, tentatively entitled Why I Dreamed of Jeannie But Became a Chicano Instead. This book is a critical exploration of television, popular culture, the Vietnam War, and the news media and the subsequent roles they played in shaping the political and cultural identities of the first generation of Mexican American children to be hailed by the Chicano Movement.

Aranda is a board member of the Recovering the U.S. Hispanic Literary Heritage Project and co-founder of Avanzamos: El Taller Chicana/o, an annual workshop focused on advanced scholarship in Chicana/o Studies, sponsored by Rice University and the University of North Texas. At Rice, he won the George R. Brown Award for Superior Teaching three times (2019, 2012, and 2005) as well as the Presidential Mentoring Award (2017), and he also held the Allison Sarofim Chair for Distinguished Teaching in the Humanities (2018-20). Aranda was magister of Brown College (2013-18) and magister of Baker College (2004-10).