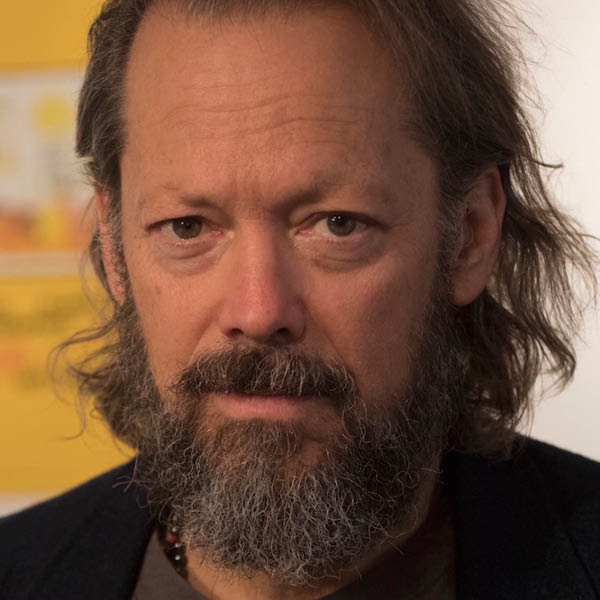 John Sparagana received his M.F.A. from Stanford University in 1987, and has been on the faculty at Rice University since 1989. He has presented solo exhibitions of his work in New York, San Francisco, Chicago, Houston and internationally. Sparagana has been the recipient of numerous awards and fellowships. Among these are awards from the National Endowment for the Arts, the Cultural Arts Council of Houston and Cité International Des Arts, Paris (through Stanford University).