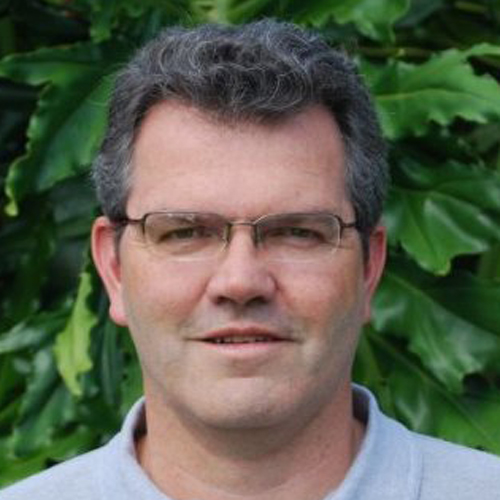 Professor of Computer Science and of Electrical and Computer Engineering

In 2006, John Mellor-Crummey and Michael L. Scott were awarded the Dijkstra Prize in Distributed Computing for their paper Algorithms for Scalable Synchronization on Shared-Memory Multiprocessors, ACM Transactions on Computer Systems, February, 1991. In 2013, John Mellor-Crummey was named an ACM Fellow for contributions to parallel and high performance computing.