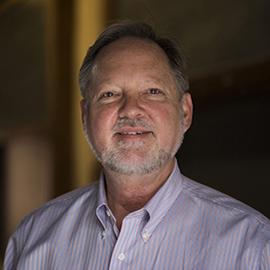 Professor Alford's published work is mostly in the area of elections and voting behavior with an emphasis on the American Congress, although he has also published in areas as odd as coal mine safety, pro-natalist policy in Eastern Europe, and the genetics of political ideology. His current research focuses on the biology of political behavior, including brainscience and genetics, and the role of evolution in shaping human political behavior. Recent articles have appeared in American Political Science Review, Perspectives on Politics, and American Journal of Political Science.

Major areas of research include American politics, particularly elections, and the biological and evolutionary basis of political behavior.