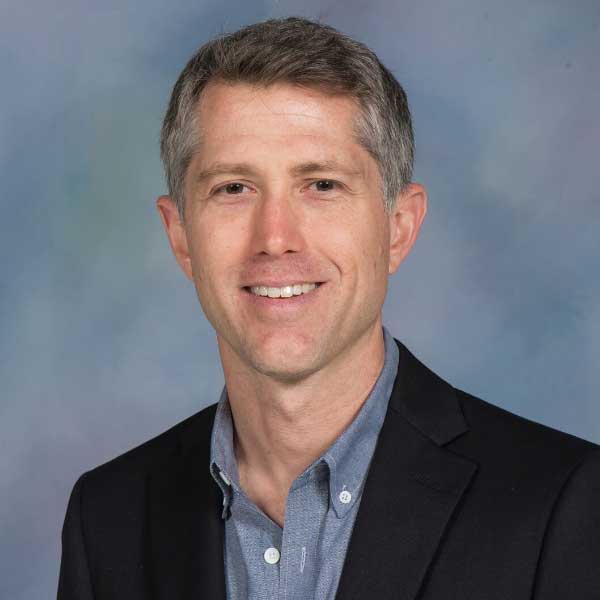 Active projects in the Tabor lab focus on elucidating the stimuli detected by bacterial two-component signal transduction systems from the human microbiome, engineering diagnostic and therapeutic bacteria for diseases of the intestinal and urogenital tracts, and developing inhibitors of two-component systems that regulate virulence in major human pathogens.

This work has led to the discovery of two-component systems that sense pH, sulfur metabolites linked to gut inflammation, and neuropeptides linked to pain, among other physiological inputs. His group has ported several of these systems into gut bacteria to program them to detect small- and large-intestinal inflammation in mouse models of Crohn’s Disease and colitis. In addition, they have identified a compound that reduces the pathogenesis of methicillin-resistant Staphylococcus aureus by inhibiting an important virulence regulating pathway.

Since coming to Rice in 2010, Tabor’s work in synthetic biology has led to more than 30 peer-reviewed journal publications and five patent applications.

Tabor is a member of the Engineering Biology Research Consortium (EBRC) and the editorial board of ACS Synthetic Biology. He has also has served on numerous federal grant review panels. Finally, he co-organized Synthetic Biology 5.0, AIChE conferences on optogenetics and microbiome engineering, and co-founded and co-instructed the Cold Spring Harbor Laboratory course on synthetic biology.

Jeff Tabor programs living cells to sense and respond to stimuli in the environment with applications in medicine, biotechnology, environmental monitoring, and fundamental science. A particular focus of his lab is developing new technologies to study bacterial two-component systems (TCSs) and repurpose them for biomedical applications. For example, his group has repurposed bacterial TCSs that sense light as new tools for optogenetics. They have used these light sensors to program gene expression across space and time, and to characterize how genetic circuits process dynamical signals. His lab has also discovered TCSs that sense disease biomarkers in environmental bacteria and the human microbiome and used them to engineer diagnostic gut bacteria. Recently, they developed a method to modularly swap the DNA-binding domains of TCS response regulators. They have used DBD-swapping to port uncharacterized TCSs into evolutionarily distant host bacteria and discover their inputs. Recently, the Tabor lab has expanded their focus to TCSs that regulate virulence and antimicrobial resistance in human pathogens. In particular, they are developing new synthetic biology technologies to discover antimicrobial peptides sensed by these systems, and to develop new molecular inhibitors that could be developed into next-generation antimicrobial drugs.