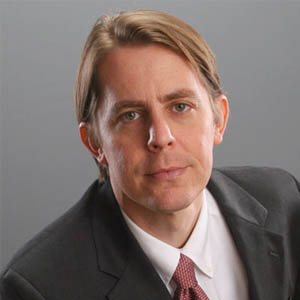 Jason Hafner earned his Ph.D. from Rice University in 1998 under Richard Smalley for work on carbon nanotubes, and pursued postdoctoral studies at Harvard University with Charles Lieber. He returned to Rice in 2001 to join the faculty where his lab studies nanophotonics and interfacial biology. Hafner was named a Beckman Young Investigtor in 2002, and won the Norman Hackerman Award for Chemical Research from the Welch Foundation in 2011. He is currently a Professor of Physics and Astronomy and of Chemistry. Hafner is a Member of Scientia at Rice and has served as an Associate Editor for ACS Nano from 2010 - 2017. He has taught freshman and sophomore physics for the past nine years, and is a member of Rice's Center for Teaching Excellence.