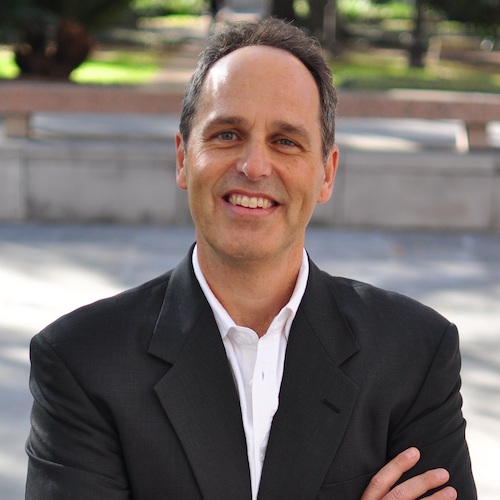 James (Jim) Elliott earned his Ph.D. in Sociology (with a minor in Geography) from the University of Wisconsin-Madison in 1997. Thereafter Dr. Elliott was a Postdoctoral Fellow at the Carolina Population Center at the University of North Carolina at Chapel Hill. Before coming to Rice he earned tenure at the University of Oregon and Tulane University, where he received presidential awards for his undergraduate, graduate and service-learning teaching.

Dr. Elliott’s research focuses on the social production of inequalities and environmental hazards. Early work examined how globalization contributes to structural underemployment; how neighborhood segregation shapes job networks and opportunities; how ethnic divisions of labor form and persist over time; and, how race and gender intersect to open and close access to workplace power in diverse urban labor markets. More recent research focuses on social inequities revealed and exacerbated by natural hazards and government-led recoveries as well as the historical accumulation and systemic spread of industrial hazards. He is a Faculty Affiliate of the Kinder Institute for Urban Research, past editor of Sociological Perspectives, and former advisor to the National Science Foundation’s program in Sociology.

Elliott, James R. and Mario Sims. 2001. “Ghettos and Barrios: The Impact of Neighborhood Ethnicity and Poverty on Job Matching among Blacks and Latinos.” Social Problems 48(3): 341-361.

Social inequality, urban and community sociology, and the environment