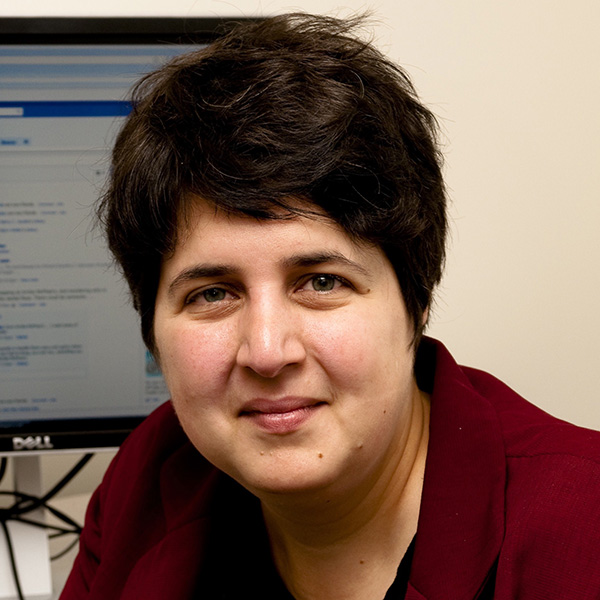 Ilana Gershon is a US focused anthropologist with broad interests in political and legal anthropology, linguistic and media anthropology, science and technology studies, and the anthropology of work. She has two major theoretical projects at the moment. First, with Sarah Green, she is surfacing an emerging theoretical movement in anthropology that assumes everyone lives among multiple social orders, and endeavor to form boundaries between these social orders that are stable and yet porous enough to allow people, objects, forms, and ideas to circulate in appropriate ways. With this as a starting point, ethnographers are analyzing anew circulation, power, ritual, and scale, among other traditional anthropological foci. Second, she endeavors to generate a historically specific and rigorous understanding of neoliberalism as a distinct moment of capitalism through various axes of comparison. Her research has been supported by the Wenner-Gren, SSRC, NSF and fellowships at Stanford’s Center for Advanced Study in the Behavioral Sciences and Notre Dame’s Institute of Advanced Study.

She has edited a trilogy of ethnographic fiction – imagined manuals for learning a new job, living alongside animals, and dealing with the monsters among us.

She produces a podcast for the Association of Political and Legal Anthropology – Academic Hiring Rituals: The International Edition – on how academic hiring rituals function in different countries.

She runs a blog for scholars of linguistic and media anthropology – CaMP Anthropology blog.