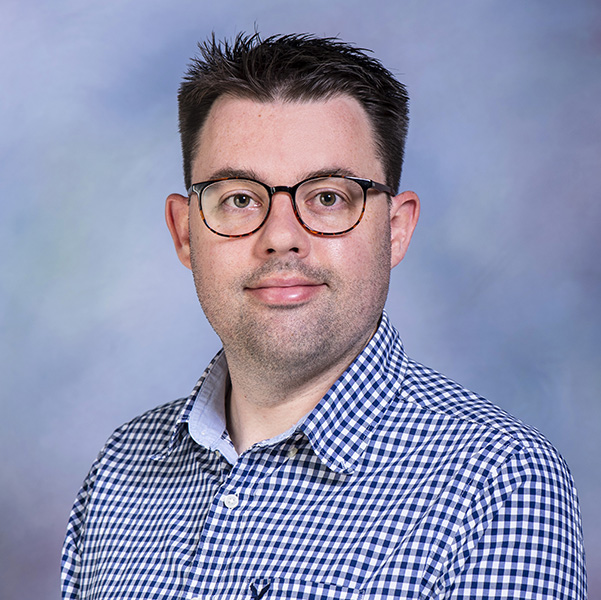 Huw Ogilvie is a computational biologist in the field of phylogenetics. He is the lead author of StarBEAST2, a widely used method for the joint inference of species and gene trees from sequence data. StarBEAST2 implements new models for inferring per-species mutation rates and for inferring species and gene trees from serially-sampled data. In addition to StarBEAST2, Huw has collaborated in the development of new methods for the inference of species networks, which are used to model the flow of genes between distinct contemporaneous species or populations, and of methods for the analysis of cancer genomes. The former include SpeciesNetwork, developed with Dr. Chi Zhang, and several methods in PhyloNet, a software package for phylogenetic inference. Huw helps coordinate the development of PhyloNet together with Prof. Luay Nakhleh of Rice University. Huw's methods and analyses have been published in highly regarded journals, such as Systematic Biology and Molecular Biology and Evolution. He has also presented his findings at leading conferences such as Evolution and SMBE, and taught at workshops such as Taming the BEAST, Phylogenomics Software Symposium and the Workshop on Population and Speciation Genomics.

He works on computationally efficient algorithms for inference of species trees and networks, as well as more sophisticated phylogenetic models.