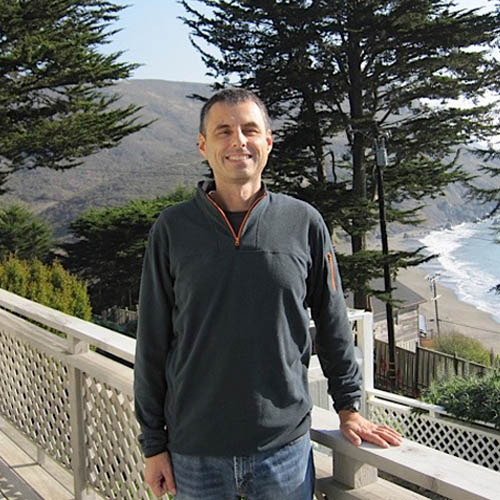 Although, I am interested in a variety of geological processes, my main research focus is about magmatic and volcanic processes. Members of my research group work on a range of problems. The overarching goal is to better understand processes ranging from the micro-scale, such as bubble nucleation in magmas, to the field scale, such as magma flow and accumulation leading to the deformation and eruption of volcanoes.

We analyze various observational data, ranging from vesicles in pyroclasts to geodetic measurements. We conceive and execute laboratory experiments that help us understand a variety of physical processes. Ultimately, we integrate observations and experiments through a variety of numerical modeling techniques to gain further insight and to make predictions.

Volcanic eruptions
The physics of bubble nucleation, growth, coalescence and rupture during magma ascent largely controls eruptive style and intensity. Magmas may contain up to about 8% by weight volatiles, mostly water and carbon dioxide, before they erupt. Magma pressure and volatile solubility decreases as the magma ascents, resulting in the formation of gaseous bubbles. Because of the low density of the exsolved volatiles, magma density decreases, providing buoyancy for magma to rise to the surface, in some cases very rapidly. The interplay between bubbles, magma rheology and the fluid dynamics of magma ascent control the manner in which magma erupts, ranging from relatively “benign” magma effusion to violent explosions.

Magmatic Processes
What governs the long term evolution and deformation of volcanoes? What are the dynamics of magma accumulation and ascent from the asthenosphere to the surface? What triggers volcanic eruptions? What causes dynamic interactions between individual volcanoes, such as for example between the Hawaiian volcanoes Mauna Loa and Kilauea?

Colorado Plateau
Each spring semester I teach our Geological Field Methods course in beautiful New Mexico. Our field area is located at the transition between the Rio Grande Rift and the Colorado Plateau, just south of the Laramide Nacimiento Fault and the Rio Puerco Volcanics. Inspired by this fantastic geology, I am in the process of developing a new project aimed at an integrative study of geodynamics, volcanology and landscape evolution.