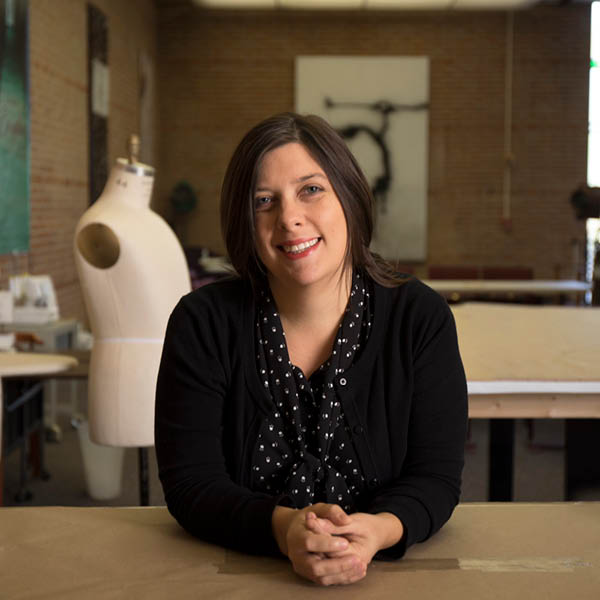 Heather Breikjern, lecturer in Costume Design and Technology for the Rice Theatre Program, has designed costumes for High Point Ballet and the University of Minnesota and assisted costume designers for The Guthrie Theatre and Penumbra Theatre Company.   Prior to moving to Houston in 2007, she worked as a costume technician at The Santa Fe Opera for four seasons and was the Costume Director at Goodspeed Musicals.  Heather has also constructed costumes for theatres locally and across the country such as the Alley Theatre, Houston Shakespeare Festival, Houston Children’s Theatre Festival, Park Square Theatre, Opera Carolina, High Point Ballet and Ballet Spartanburg.

Heather has taught costume construction skills to students and apprentices at Lawrence University, University of Minnesota, The Santa Fe Opera, North Carolina School of the Arts and Rice University.  She has been a member of USITT since 2001 and was part of the first place Tech Olympics team in 2005.