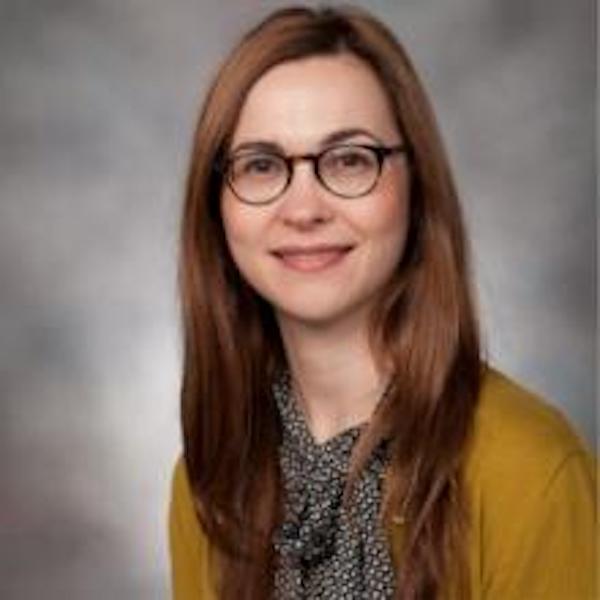 I work in value theory and normative ethics. In 2013-2014 I was a Faculty Fellow at the Murphy Institute at Tulane University. I did my graduate work at Yale University, where Shelly Kagan was my primary advisor. Before that, I was an undergraduate at The University of Toronto.

My book, Achievement (Oxford University Press, 2015), which is about the nature and value of achievement (as you might have guessed), was awarded the APA Book Prize, and was recently released in paperback.

My newest project is about uniqueness, its relationship to intrinsic value, the nature of irreplaceable value, the value of consciousness, and persons. I also work on perfectionism, the theory of value that holds that the excellent exercise of our characteristically human capacities is intrinsically good. I’m particularly interested in ill-being and pain, and how perfectionism (or any theory, for that matter) might account for it. I have also published about moral responsibility and issues in epistemology.