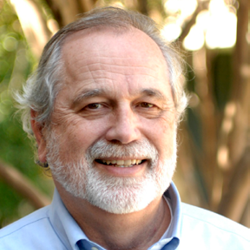 Professor in the Practice, Electrical and Computer Engineering

Gene Frantz joined the ECE Department after spending 39 years at Texas Instruments. He received his BSEE from the University of Central Florida in 1971, MSEE from Southern Methodist University in 1977, and MBA from Texas Tech University - Rawls College of Business in 1982.