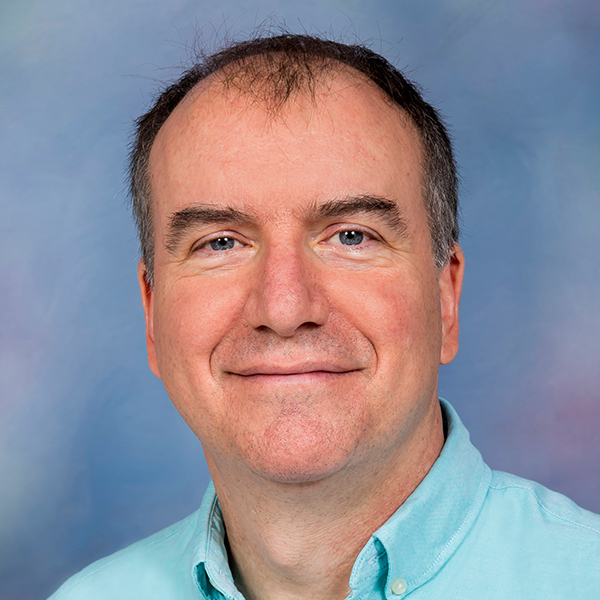 Fred received his Ph.D. in Theoretical Physics from Princeton University in 1989. Following a postdoctoral fellowship at Exxon Corporate Research, he began his academic career in the University of Michigan’s Physics Department, first as an Assistant and then Associate Professor. In 2001, he joined the Physics faculty of Vrije Universiteit in Amsterdam, as Professor of Theoretical Physics. His key achievements include: the development of commonly used models of elasticity and dynamics of biopolymer gels, combined experimental and theoretical advances in micro rheology and non-equilibrium, motor-activated gels and active diffusion in cells, as well as the identification of affine to non-affine transitions and critical behavior in fiber networks.