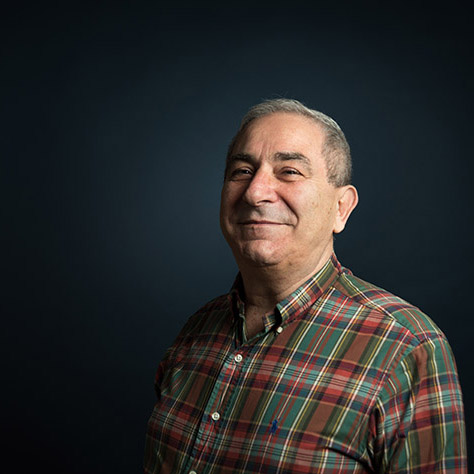 Francis Albarède studied natural sciences, in the 60s, at the University of Montpellier. In 1972, he defended a graduate thesis in geochemistry (under the supervision of Claude Allègre) at the IPGP, the “Institute of Earth Physics” in Paris, where he remained for several years as a teacher-researcher. In 1976, he defended a state thesis on isotopic geochemistry and spent two years in the United States. In 1979, he was promoted to professor at the National School of Geology in Nancy, where he remained for 12 years. Finally, in 1991, he joined the Ecole normale supérieure de Lyon.

Francis Albarède is now an emblematic figure of the ENS de lyon. He has invested heavily in teaching and research in the Laboratory of Geology of Lyon - Earth, Planets and Environment (LGL-TPE). For example, in the mid-1990s, his laboratory acquired the first commercial multicollection plasma-source mass spectrometer.

He has been professor emeritus of the ENS de Lyon since 2015, and he is still associate professor in the Department of Earth Sciences at Rice University in Texas.

In 2018, Albarède was awarded the inaugural Nemmers Prize in Earth Sciences recognizes “his fundamental applications of geochemistry to Earth sciences.”