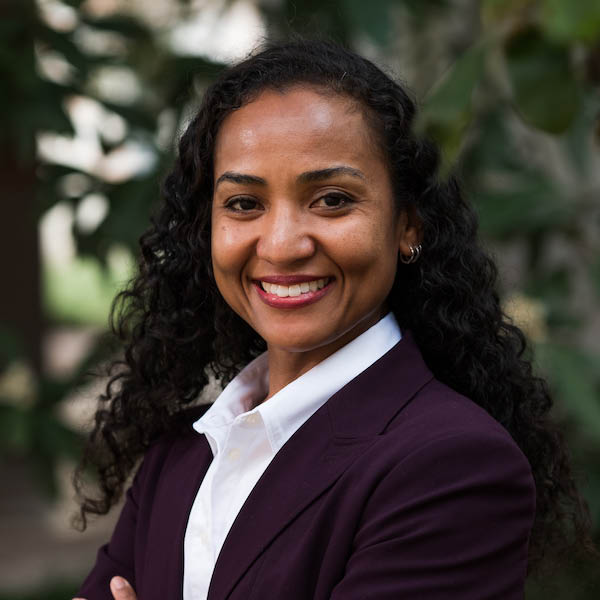 Professor Yarbrough’s research interests focus on the native populations of the southeastern United States and Indian Territory during the nineteenth century.  She is particularly interested in the interactions between indigenous peoples and people of African descent.

Her first book Race and the Cherokee Nation: Sovereignty in the Nineteenth Century explores the complex relationship between the construction of sexual boundaries and the formation of tribal and racial identities.  The study analyzes how Cherokee lawmakers used marriage laws to construct conceptions of race and gender in the face of Jackson’s Indian policies and how the Civil War and Reconstruction reconfigured the thinking of Cherokee legislators.

Professor Yarbrough also co-edited a collection of essays entitled Gender and Sexuality in the Indigenous Americas, 1400-1850 with Sandra Slater (College of Charleston).  The anthology addresses the question of how Europeans manipulated native ideas about gender for their own purposes and how indigenous people responded to European attempts to impose gendered cultural practices that clashed with native thinking.

Professor Yarbrough’s most recent book is Choctaw Confederates: the American Civil
War in Indian Country which considers the participation of Choctaw Indians in the
American Civil War.