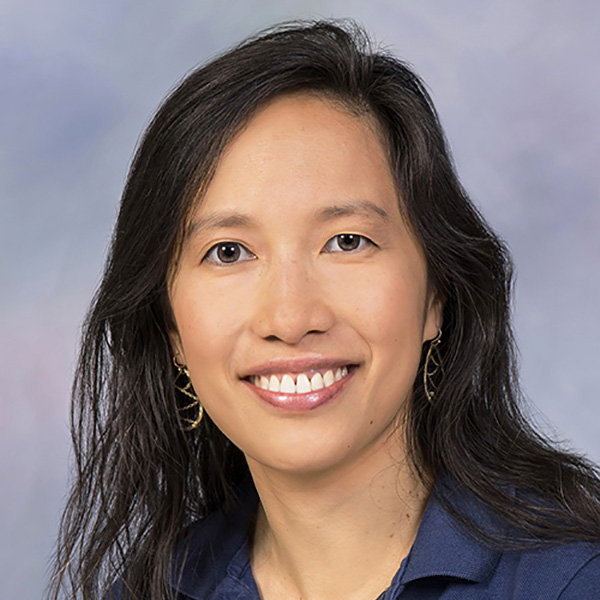 Evelyn Tang joined the faculty in the Dept. of Physics and Astronomy and the Center for Theoretical Biological Physics at Rice University, in 2021. Previously, she was a group leader at the Max Planck Institute for Dynamics and Self-Organization and before that, an Africk Postdoctoral Fellow at the University of Pennsylvania in the group of Dani Bassett. In 2015, she received her PhD in Physics from the Massachusetts Institute of Technology, where she worked with Xiao-Gang Wen on novel topological states in quantum electronic systems. She holds an MPhil from the University of Cambridge and a BS from Yale University. Tang is a recipient of an NSF CAREER award, a Simons-Berkeley Research Fellowship, and a Gates Cambridge scholarship.

Prof. Tang is a theoretical physicist engaged in the study of living and active matter. Such systems exhibit various emergent dynamics necessary for system regulation, growth, and motility. However, how robust dynamics arises from stochastic and heterogeneous components remains poorly understood. For instance, why are living systems able to exhibit time-scales much longer than those of the underlying components, e.g. in the circadian rhythm or in stable memories? Her goal is to develop physical theories that describe and predict these and other striking out-of-equilibrium phenomena.

Towards these aims, Tang uses statistical mechanics, information theory, and dynamical theory to characterize emergent function. She particularly enjoys using topology and geometry to predict robust dynamics in novel and accessible platforms, from quantum to biological systems. Other interests include learning and optimal navigation, as well as information flow in fluids, networks and active matter.