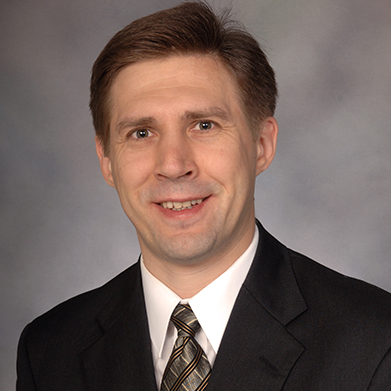 Our research is focused on the synthesis and characterization of colloidal metallic nanostructures. We are mainly interested in self-assembly of these hybrid structures, which may result in emergence of previously unseen physical and chemical properties. Unraveling the mechanisms of molecular self-assembly and establishing its dependence on the chemical structure is the long-term goal of our research. Specifically, there are three ongoing projects in our group: 1) Synthesis of well-defined gold nanorods with various aspect ratios, their covalent functionalization with polymer chains, and the self-organization of nanocrystals into ring-like superstructures using the "breath figures" effect, 2) Synthesis of taxol-functionalized gold nanoparticles, their self-assembly in aqueous solutions, and study of their anticancer and biological activity, and 3) Amphiphilic gold, platinum, and palladium nanoparticles, formation of their well-defined aggregates in solution, and their ability to catalyze organic reactions.

Eugene Zubarev was born on May 4, 1971 and grew up in Astrakhan, Russia. He received his B.S. degree in Chemistry from Moscow State University (1993, GPA 5.0/5.0) and Ph.D. in Chemistry from Russian Academy of Sciences (Dec. 25, 1996).  He worked as a research associate at the University of Illinois at Urbana-Champaign and Northwestern University before moving to Iowa State University where he spent 3 years as an Assistant Professor of Materials Science and Engineering.  In 2005 he moved to the Rice University Chemistry Department and was promoted to Associate Professor with tenure in July 2009.  His current research is focused on molecular self-assembly, synthesis of gold nanocrystals, and hybrid materials.