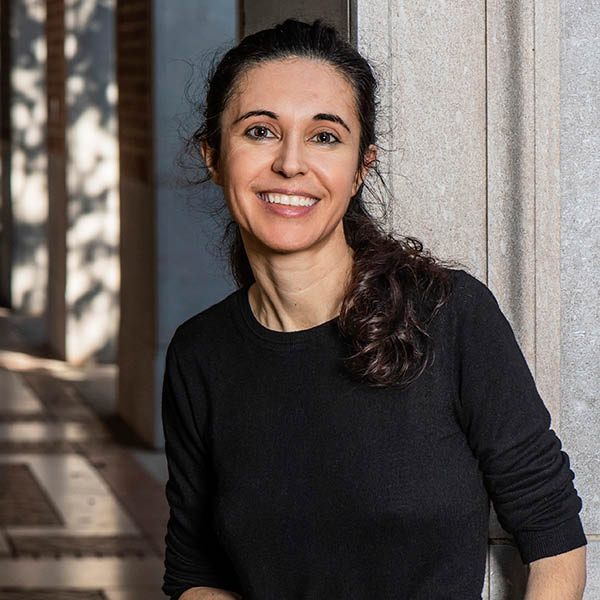 Esther Fernández works on Iberian Studies, with a special interest in the history of theatre and its relationship to an emerging civil society in Spain. Her most recent book, To Embody the Marvelous (2021), explores the role of puppets and automata in early modern Spain for the development of a rationalized sense of wonder that questioned the normative authority of religious and artistic traditions. Fernández is also a founding member of the Dragoncillo Puppet Troupe, a public engagement project dedicated to bilingual storytelling with shadow puppets. She is also a regular theatre critic on both sides of the Atlantic and she has published critical editions of early modern dramatists, such as Lope de Vega and Tirso de Molina, but also of contemporary Spanish authors, such as Carmen Martín Gaite. At Rice, Fernández has served as Program Advisor for Spanish and Portuguese, Divisional Advisor for the Humanities, Resident Associate at Wiess College, and Fellow at the Center for Teaching Excellence. She received the  Sophia Meyer Farb Prize for Teaching in 2018 and the George R. Brown Award for Superior Teaching in 2022. In 2018, she was a Summer Fellow at the National Humanities Center.