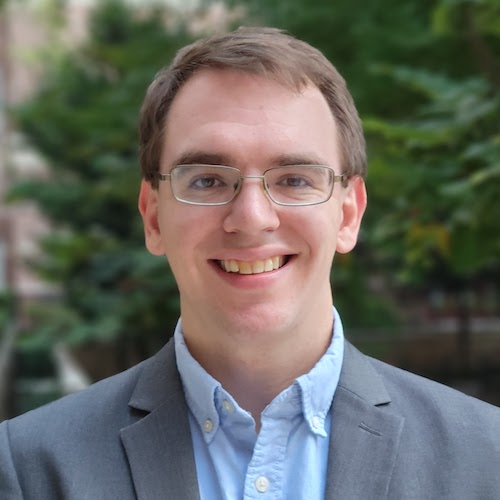 Erik Peterson is an Assistant Professor at Rice University who specializes in American Politics and Political Communication. His current research focuses on the political consequences of the decline of local media outlets in the United States and the growth of online news consumption. In other work he considers the use and interpretation of research methods, such as experiments, to study these topics. His research has appeared in the American Political Science Review, the American Journal of Political Science and the Journal of Politics, as well as other academic journals.