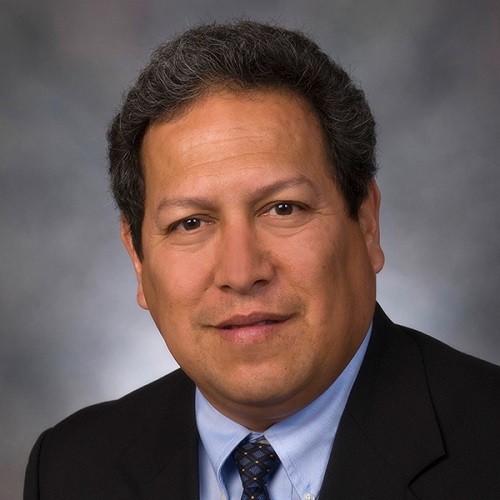 Dr. Barrera has been recognized for his achievements in research and education and for his efforts in minority mentoring and recruitment to engineering. His awards include the NASA Group Achievement Award (2001), NASA National Research Council Senior Fellow at the Johnson Space Center (1999), the National Science Foundation Young Investigator Award (1993), the Presidential Award for Excellence in Science, Mathematics and Engineering Mentoring (2002) and the Hispanic Engineering National Achievement Award Conference Award (2003).

He is a Cluster Lead for the Rice University NSF Alliance for Graduate Education and the Professoriate (NSF AGEP), which is directed toward moving under-represented students in science and engineering to the Ph.D. level and the professoriate.

Dr. Barrera has a recognized K-12 program called the Materials Magic Show which he and his students present to areas schools. He has published more than 100 papers, proceedings, books and chapters, given more than 80 talks and has seven patents submitted in his research. He is the chief technical officer of NanoRidge Materials, Inc., which does advanced nanomaterials manufacturing. He is a member of the American Society of Materials (ASM), The Materials Society (TMS), and the American Society of Materials, ASM International, among other professional organizations.

2002: Presidential Award for Excellence in Science, Mathematics and Engineering Mentoring