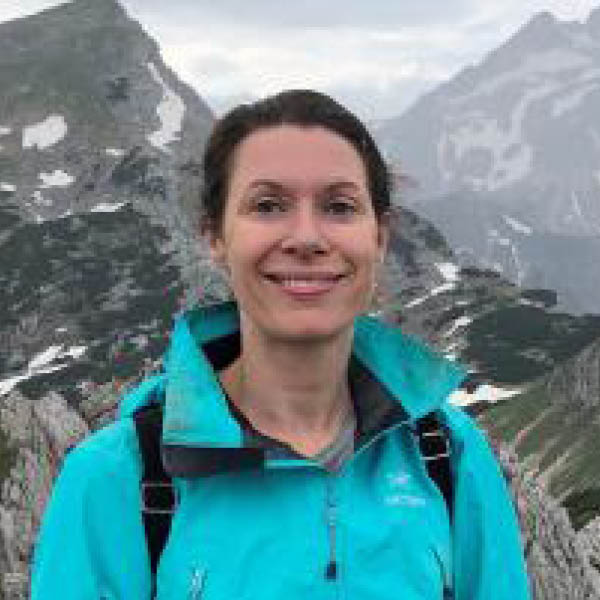 My largest body of research focuses on the ethics and politics of marriage and the family. In my book, Minimizing Marriage, I argue that common reasons for thinking marriage has special moral value are misguided; the value of relationships lies in interpersonal care. I'm particularly interested in relationships which are excluded or marginalized by marriage law, and how legal protections can be extended to them. In later work, I've broadened my analysis to look at care for the elderly and at domestic workers as family members. As well as arguing for the value of caring relationships, I've also analyzed the wrongs of inequality within them and of privileging some caring relationships over others. In a new project, I'm focusing on the "bads" of caring relationships - such as emotional abuse, stalking, and harassment.

I've also written on philosophical aspects of literary works (Henry James's novels and Bob Dylan's lyrics) and would someday like to return to those topics.

As a teacher, I typically teach courses in Philosophy of Love and Sex, Applied Ethics, Feminist Philosophy, History of Ethics, and Philosophy and Literature. With the other Professor Brake at Rice, my brother Matthew (https://mech.rice.edu/users/brake), I'm co-teaching a course in Engineering Ethics.

I am the Editor of the Journal of Applied Philosophy.

Philosophy of Love and Sex