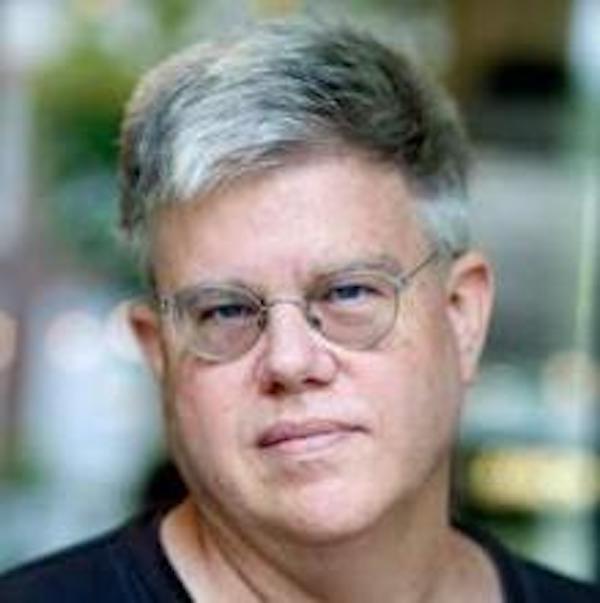 David Cook is professor of religion at Rice University specializing in Islam. He did his undergraduate degrees at the Hebrew University in Jerusalem, and received his Ph.D. from the University of Chicago in 2002. His areas of specialization include early Islamic history and development, Muslim apocalyptic literature and movements (classical and contemporary), radical Islam, historical astronomy and Judeo-Arabic literature. His first book, Studies in Muslim Apocalyptic, was published by Darwin Press in the series Studies in Late Antiquity and Early Islam. Two further books, Understanding Jihad (Berkeley: University of California Press) and Contemporary Muslim Apocalyptic Literature (Syracuse: Syracuse University Press) were published during 2005, and Martyrdom in Islam (Cambridge: Cambridge University Press 2007) as well as Understanding and Addressing Suicide Attacks (with Olivia Allison, Westport, Conn.: Praeger Security Press, 2007), and other books. Cook is continuing to work on classical Muslim apocalyptic literature, translating the sources, such as Nu`aym b. Hammad al-Marwazi’s Kitab al-fitan, as well has having recently become the co-editor for Edinburgh University Press’ series on Islamic Apocalyptic and Eschatology (with Christian Lange of the University of Utrecht). He is also sponsoring research on Boko Haram’s ideology, working with Ph.D. student Abdul Basit Kassem and Rice University Post-Graduate Fellow Michael Nwankpa on the group’s texts and videos in order to translate them into English.