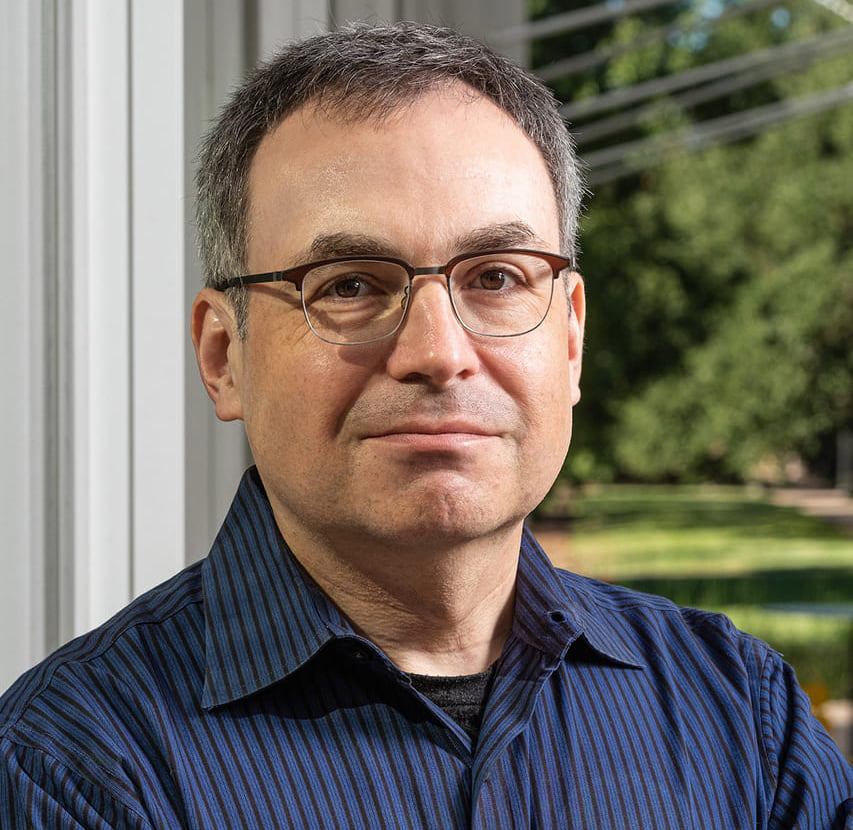 Professor of Computer Science and of Electrical and Computer Engineering

Dan S. Wallach is a Professor in the Departments of Computer Science and Electrical and Computer Engineering and a Rice Scholar at the Baker Institute for Public Policy at Rice University. His research considers a variety of topics in computer security, including electronic voting systems security, where he served as the director of an NSF-funded multi-institution research center, ACCURATE (A Center for Correct, Usable, Reliable, Auditable, and Transparent Elections), from 2005-2011. He has also served as a member of the Air Force Science Advisory Board (2011-2015) and the USENIX Association Board of Directors (2011-2013).

Wallach earned his M.A. (1995) and PhD (1999) from Princeton University, advised by Profs. Edward Felten and Andrew Appel. He earned his B.S. EE/CS from the University of California, at Berkeley (1993).