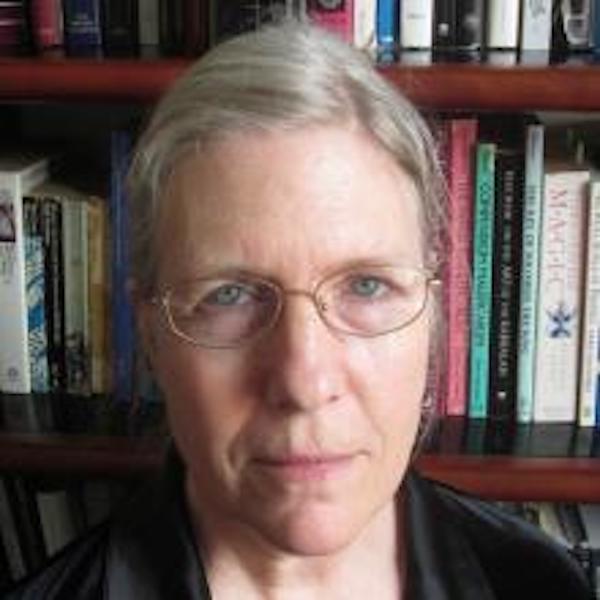 I am a medievalist with a research focus on understandings and practices of Latin Christianity in the later Middle Ages, and texts and manuscripts of magic, especially angel magic in a Christian context. I edited two field defining collections on this topic (Conjuring Spirits [1998] and Invoking Angels [2012]). My research is driven by a broad concern with questions about knowing, and the relation of the arts and sciences to less institutionally stable forms of knowledge like magic, prophecy and theophany. I have paid special attention to an early 14th-century French monk named John of Morigny who cultivated visions of the Virgin and authored a complex prayer system that allowed its operators to gain Mary’s visionary assistance in various knowledge projects. John’s magnum opus, The Flowers of Heavenly Teaching, was until lately known only through a chronicle report of its burning, in 1323, as a heretical revival of condemned magic. I published an edition and commentary on the work with Nicholas Watson, and discuss its larger implications in another book, Rewriting Magic (2015). I am now involved in a study of prophecy, prayers and dreams, which takes my epistemological concerns with angel magic in a slightly different (though related) direction.

I am accepting graduate students with some Latin interested in premodern Christianity and the varied connections between doctrine, practice, sanctity, and shaping of religious selves.

Awards:
My work has been supported by the Social Sciences and Humanities Research Council of Canada (1994 Postdoc and 1998 Research Grant, for work on John of Morigny), The American Philosophical Society (2003 Franklin Grant, for John of Morigny manuscript consultation), and The American Council of Learned Societies (2017 Fellowship, for my project Prophecy in Practice).

Service:
I edit a journal, Magic, Ritual and Witchcraft (published by the University of Pennsylvania Press), and a book series, Magic in History (Penn State University Press), both in long term collaboration with Richard Kieckhefer. I draw editorial assistants for the journal from among Rice Graduate students.