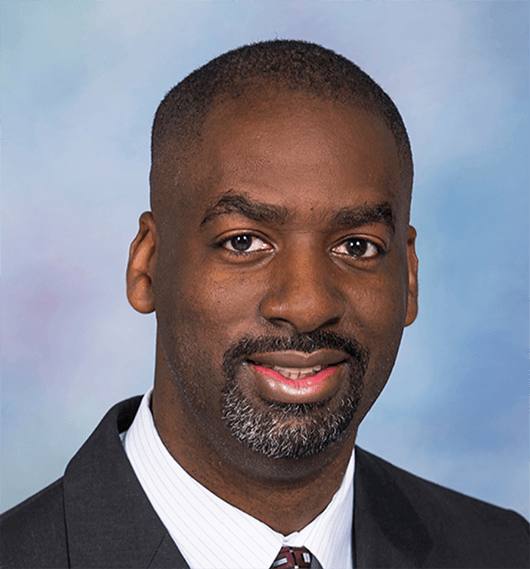 As vice provost for academic affairs, Higgs manages part of the provost’s central academic operations team whose most important role is to serve Rice faculty in all dimensions of their work. Responsibilities of the Vice Provost for Academic Affairs include working with departments and deans to foster an inclusive culture that sustains a productive and diverse faculty and that exemplifies the principles of shared governance; collaborating with the Faculty Senate in the development of faculty policies and academic programs; overseeing faculty career development programs; working with department chairs; and developing and overseeing processes for academic program review. The Vice Provost for Academic Affairs also is the administration’s liaison with the Faculty Senate and the Academic Affairs Committee of the Board of Trustees and works closely with the other vice provosts, deans, department chairs, and the Faculty Senate leadership to implement projects of importance to the faculty and the academic mission of the university.

Dr. Higgs has received a National Science Foundation CAREER Young Investigator Award in 2007 and in 2013 he received the Benjamin Teare Award, the Carnegie Mellon College of Engineering top teaching award. He is a member of the American Society of Mechanical Engineers and became a Fellow in 2016. In 2010 he was presented with the Burt L. Newkirk Award for his notable contributions to the field of tribology. He is also a member of the Society of Tribology and Lubrication Engineers, the National Society of Black Engineers, the Materials Research Society, and the Institute of Electrical and Electronics Engineers.

Dr. Higgs conducts particulate flow modeling and experimental research that utilizes the basic principles of tribology, fluid and rheological mechanics. His Particulate Flow & Tribology Laboratory studies three different flows found in sliding contact interfaces: Slurry flows Powder flows Granular flows These three dynamic flows involve nanometer, micrometer, and millimeter size particles flowing in a fluid medium. In the field known as Tribology- the study of friction, lubrication, and wear- these flows have each been studied for their ability to act as lubricants between mating surfaces, or as “reverse-lubricants”, as is the case with slurries in integrated circuit (IC) manufacturing. One of the projects Professor Higgs is working on uses slurry flows with nanometer size particles to manufacture magnetic hard disk surfaces to near atomically-smooth levels for the purpose of developing extremely high capacity information storage systems. To achieve this, his team employs chemical mechanical polishing (CMP), a semiconductor manufacturing process used to engineer the surface to nanoscale roughness. Pursuant to the international semiconductor roadmap, his group is also working to achieve uniform material removal of copper, barrier, and dielectric layers on semiconductor wafers during CMP. In studying powder flows, the group is researching and developing high-speed, oil-free, rotating mechanical systems that will use powder as lubricants. In granular flows, nearly-elastic particles are set in colliding motion to accommodate the relative velocity between two sliding surfaces. Developing and modeling granular lubrication flow experiments would significantly advance particle flow research being conducted in the biomedical, agricultural, and geological science communities. Overall, the Particulate Flow & Tribology Laboratory will research and develop innovative mechanical and electrical technologies that are processed or protected by particulate flows.