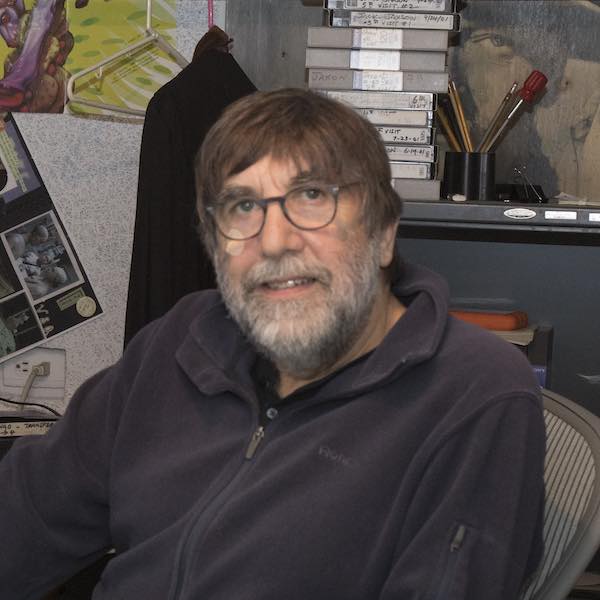 Brian Huberman is a graduate of the National Film & Television School of Great Britain. He came to Texas in 1975 and is currently associate professor of film at Rice University where he teaches courses in digital documentary production, film production, and film genre. He has produced several documentaries that have been screened internationally both on television and at festivals including, To Put Away the Gods (1983), about the Lacandon Maya Indians of Chiapas, The Making of John Wayne's THE ALAMO (1992), The Last days of Charles/Kathryn (1993,) about a transsexual, and The De la Peña Diary, a memoir of the Texas Revolution including the death of David Crockett (2000).

Huberman's credits as a cameraman include Trauma Drama episodes for The Learning Channel (1999-2000) and Eagle Pennell's award winning Last Night at the Alamo (1984).